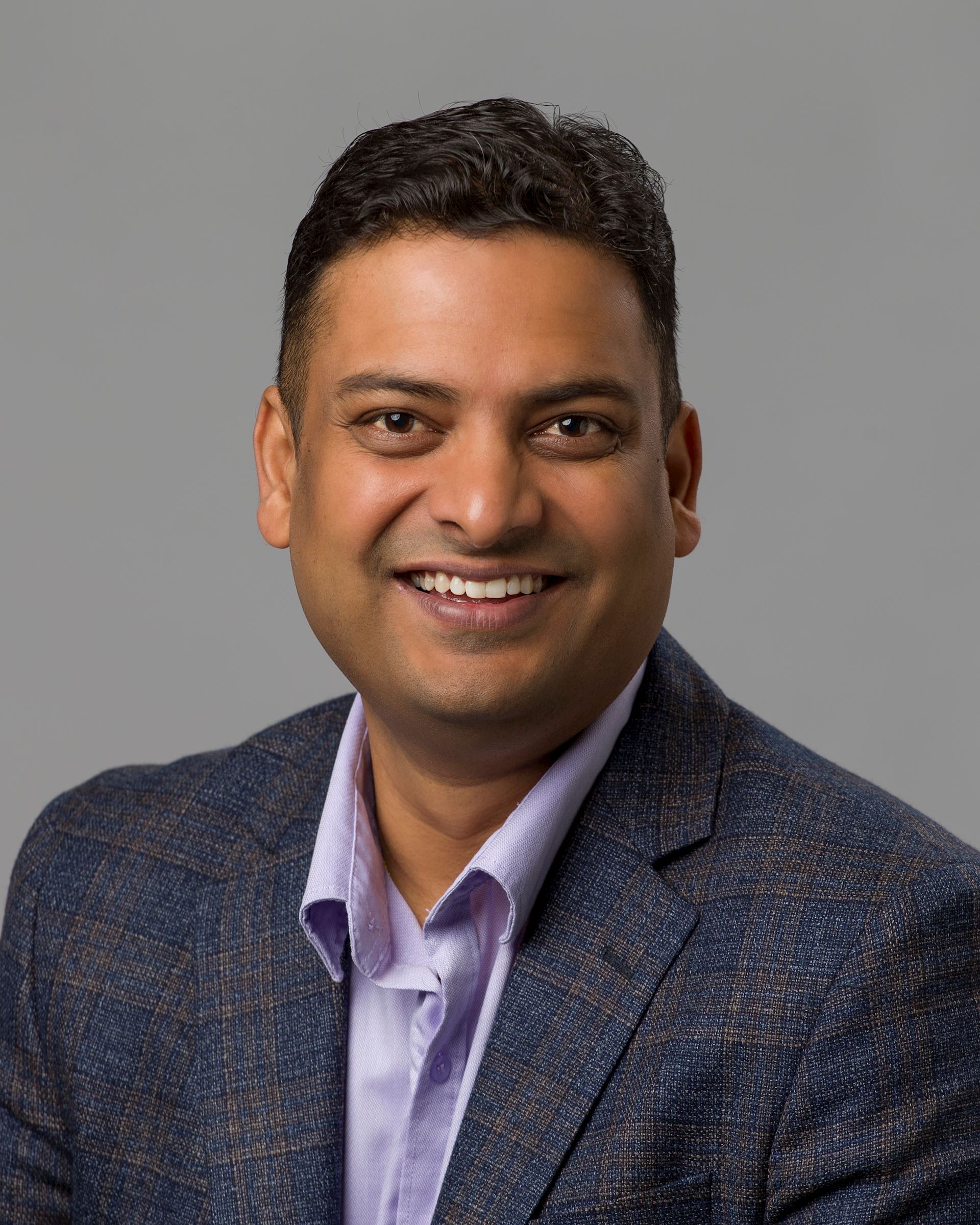 Rangaraju received his PhD in economics in August 2015 from Gatton School of Business and Economics at University of Kentucky. He received his bachelor’s degree (B-Tech) in electronics and instrumentation engineering from Jawaharlal Nehru Technological University, India, and his MBA and MA in economics from Central Michigan University.

Rangaraju’s primary research interests are in the field of macro and monetary economics, and energy economics. He is especially interested in the macroeconomics effects of news shocks. Two of his recent papers examine how tax news shocks affect the national and state-level aggregate economy. His current research investigates the effect of oil price shocks on total job flows and on the industry level job creation and destruction.

Ph.D., Economics - Gatton School of Business and Economics at the University of Kentucky, 2015