A Place of Belonging

September 13th, 2019, by Sara Naveed, College of Science alumna
and former member of the Multicultural Advancement in Science Club

The decision to go back to school wasn’t an easy one. I was sure I wanted to be a doctor — it was the only path that felt right no matter where life took me, but I knew it was an uphill battle. Many people had warned me that the classes would cost many late nights and produce just as many tears, but what secretly scared me as much (or perhaps more) was meeting so many new people and trying to find my group. I was (and am) incredibly shy. I definitely had my work cut out for me.

It wasn’t until a couple of semesters in that I even heard about the Multicultural Advancement in Science Club, or MAS Club (pronounced más). I was in biochemistry lab when the then-club president, Gideon Lomiiko, approached me about joining. I remember rushing to finish my experiment while hazily hearing Gideon in the background. “The moss club?” I thought. It sounded weird. I wasn’t particularly into moss and couldn’t imagine a whole club dedicated to it, but I agreed to go. I say this without any hyperbole: that was one of the best decisions I have ever made, not only in school but in my life overall.

I learned very quickly that the club meant business, and had nothing to do with moss at all. The meetings prioritized volunteering within Ogden, specifically at schools near WSU. I had opportunities to step out of my comfort zone regularly through leadership roles, public speaking (yikes!), and community engagement. We spoke to high school students like us — underrepresented minorities, non-traditional students, immigrants, lower socioeconomic backgrounds — about how we navigated the obstacles they may face. We partnered with other clubs and presented at WSU diversity conferences. We walked the talk every day.

But even more than that, MAS was a place of belonging for the members. It was the first time in university that I had any meaningful dialogue about issues that affected me. MAS was my first introduction to situations I had experienced but didn’t have a word for, or didn’t realize others had experienced too, such as “micro-aggressions.” I heard from or read pieces by many educated and successful men and women of color — the kinds of people who I could relate to and look up to. It was the first time I saw people of color and women truly celebrated for their contributions to science, math, and engineering. Representation wasn’t just some buzzword… it truly mattered here. There were no “token” students. I wasn’t part of some loosely organized club, I was a member of a community. 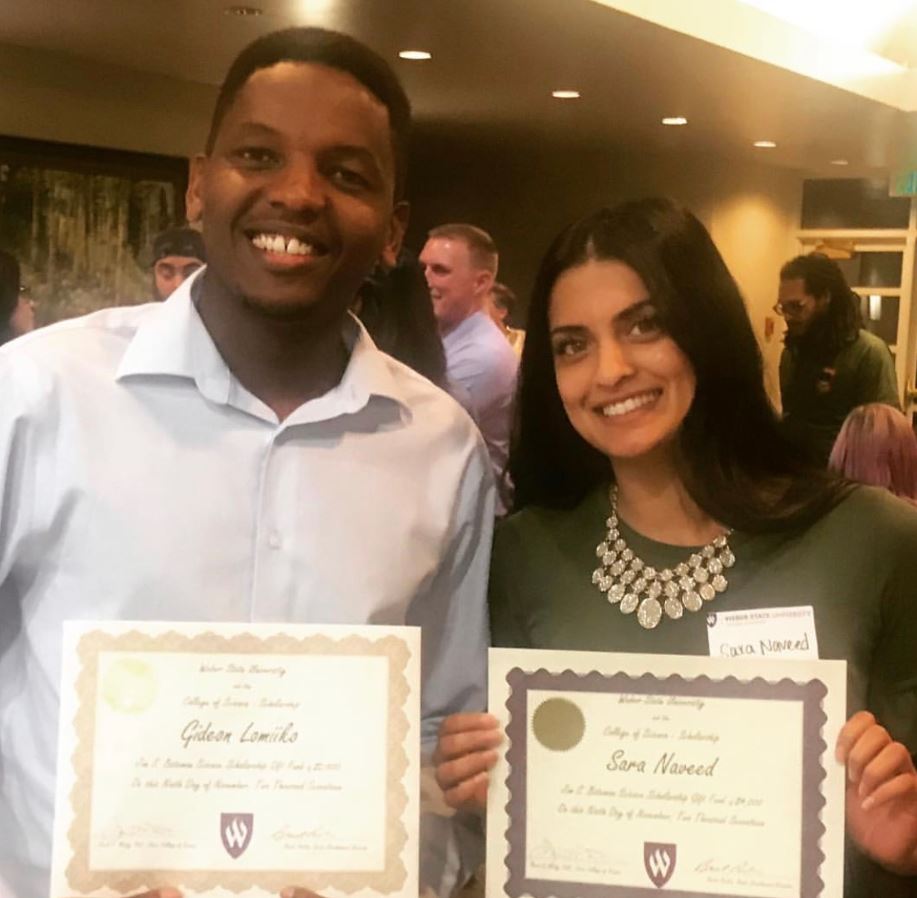 As much as the club wouldn’t be what it is without the members, it wouldn’t be what it is without its advisor, Dr. Jon Marshall. He is an empathetic leader who advocates tirelessly for his students. He pushed me to apply for many scholarships that I ended up receiving. He listened to my struggles in school and always offered assistance. He worked with me to get important experiences for my medical school application. His mentorship was a key piece to the club and an important part of my own success. I know many MAS students can credit him with much more than I can.

I hope anyone reading this can see that the MAS Club is a hidden gem in Weber State. MAS isn’t just a club to churn out hours for a resume, but a place where you can build relationships and friendships sure to last a lifetime. 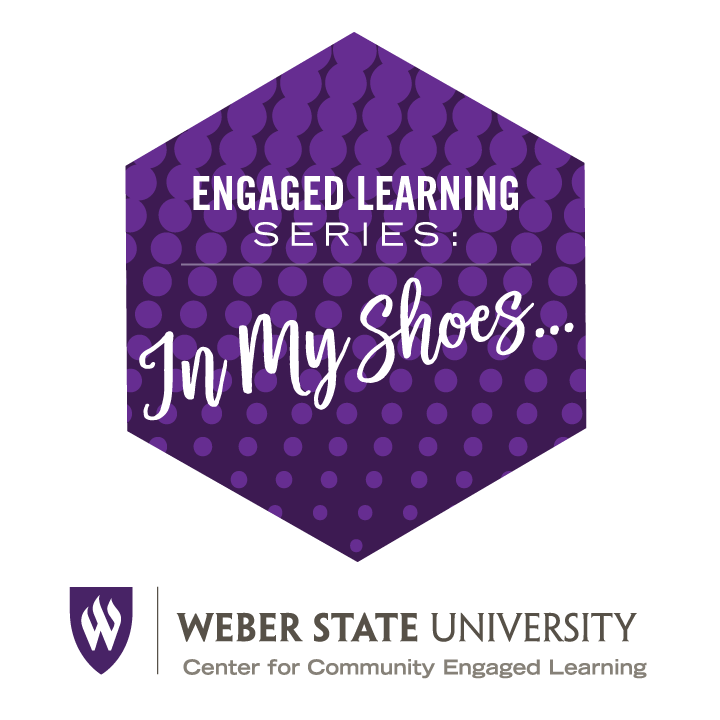