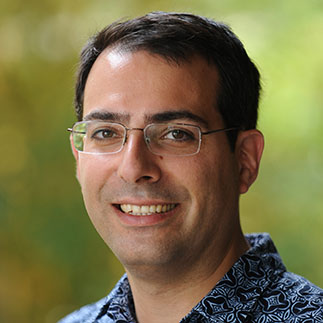 Matt Romaniello received his Ph.D from Ohio State in 2003 with candidacy fields in Russia and Eastern Europe, Medieval Europe and Gender and Sexuality. Before arriving at Weber State, he was Professor of History at University of Hawai’i at Manoa. He is currently the editor of  The Journal of World History and the former editor of Sibirica: Interdisciplinary Journal of Siberian Studies. His first monograph was a study of relationships between the Russian Empire and its Muslim subjects in the early modern era, and his second is a study of the economic competition between Russia and Britain over Eurasian trade networks with the Middle East and Asia. He currently is working on a study of health and illness in the Russian Empire, Humoring Russia:  Body Politicis in the Eighteenth Century, examining state regulation of colonial bodies. Prof. Romaniello teaches courses in Russian and world history.