The Weber Historical Society offers an array of lectures that cover topics from across the globe and around the state.

All lectures are free and open to the public.

The Weber Historical Society meetings are temporarily suspended because of the Covid-19 pandemic. We will resume meetings as soon as we can. 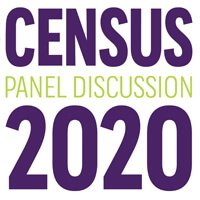 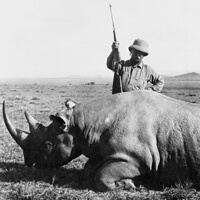 In 1909 former president Teddy Roosevelt led an expedition to East Africa to collect specimens for the Smithsonian Institution.  Why were African animals so highly prized? Explore the intertwined histories of hunting, science and ecology in Africa from the eighteenth century through the present. 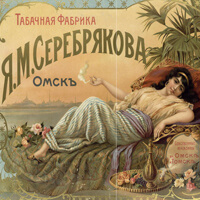 An Empire in Smoke and Flesh: Tobacco and Advertising in Imperial Russia

Russians smoked tobacco in greater numbers and earlier than most any other market in the world. In this talk, Dr. Trish Starks explores how manufacturers connected the habit to national identity, imperial power, and masculine authority to make tobacco intrinsic to Russian politics. 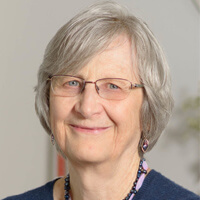 This year the nation will commemorate the centennial of the 19th Amendment which gave women throughout the nation a right that Utah women first exercised in 1870, fifty years before the rest of the nation.  In this lecture, Professor Ulrich will go beyond the account in her recent book A House Full of Females to situate Utah's story in the context of the larger women's rights movement in the United States. 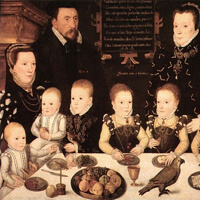 “Death, Inheritance, and the Tudor Family”

How did families in Tudor England react to the disruptions of death and mourning?  How were the relationships of family members affected as communities and families reshaped themselves amid loss and the transfer of inherited goods?