Get More Than An Education 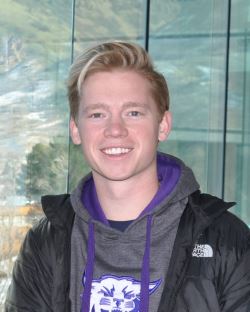 “I can get more out of this…” is a phrase that many college students come to realize, and for Brian Allen, a Zoology Major at Weber State, the realization came when he was able to help his adopted mother understand her DNA sequence that ultimately connected her to her birth mom. This personal experience came just after Brian completed his Genetics and Biochemistry courses in the College of Science. These two courses support his pursuit of attending dental school, which has been one of his dreams since he was a kid. Other childhood dreams, astronaut and cowboy, are not off the table for Brian, as he believes by becoming an oral surgeon he will have the means to support his passions to fly and ride. 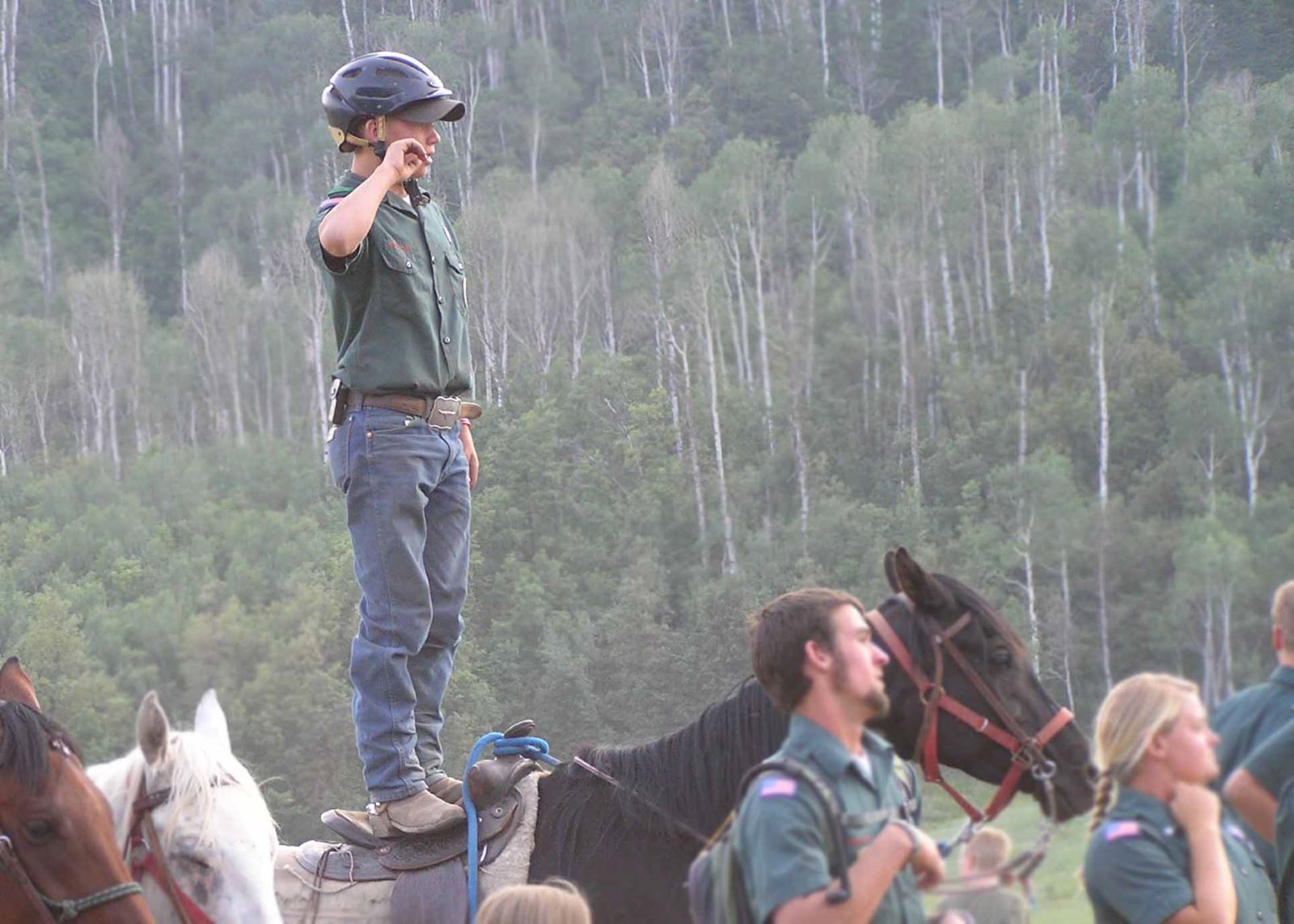 He came to Weber State after unfortunately becoming ill while in a military school where he was attending classes that would help fulfill his dream of someday becoming an astronaut. Brian admits that his motivation to come to Weber State was that WSU logistically and efficiently met his immediate needs. Attending Weber State saved him money because of the proximity to his home and because he would be able to complete his Associates Degree within a year -- which he successfully did. 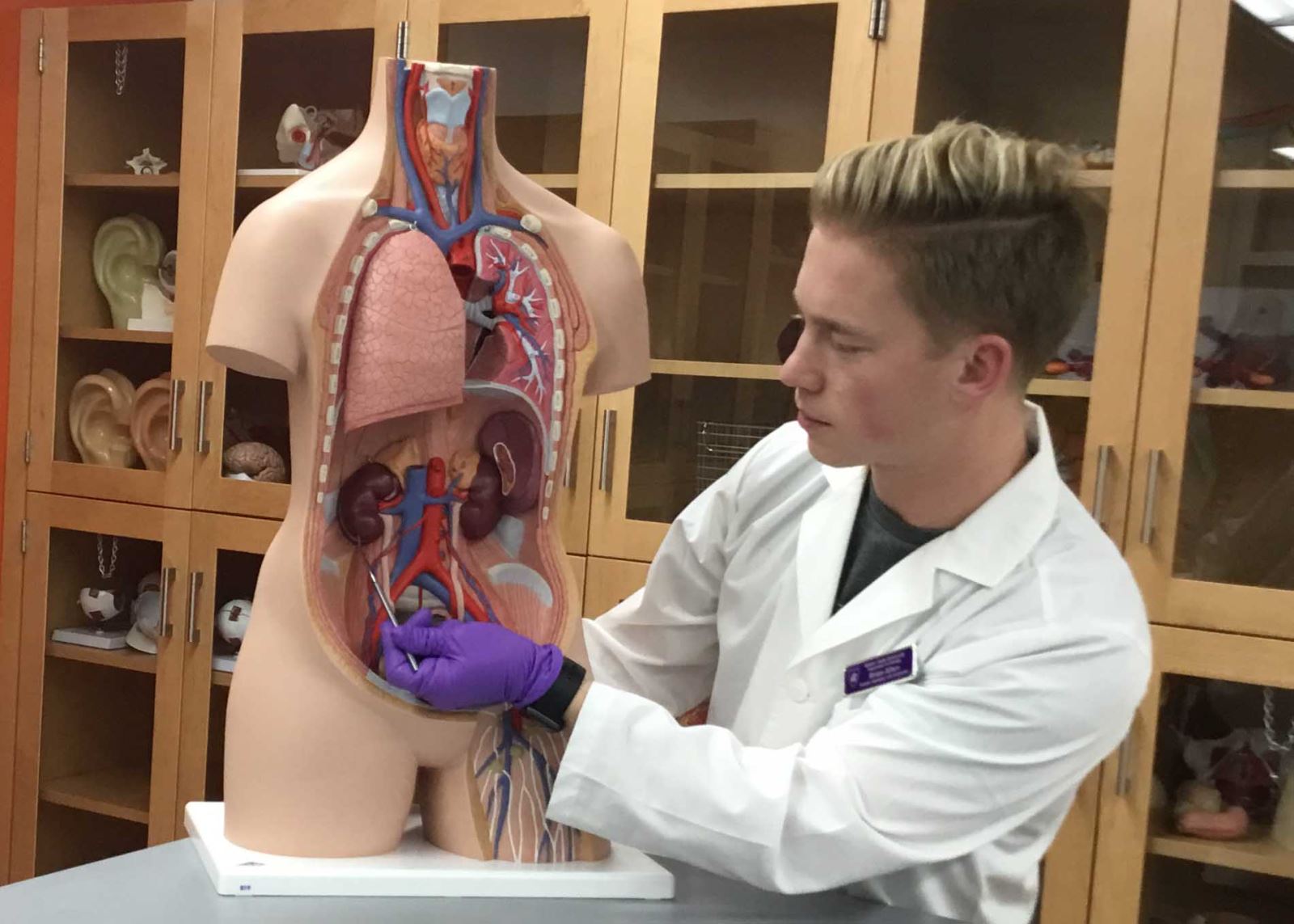 He adds though that, “…what kept me at Weber State was the fact that there is so much opportunity. Anything I wanted to be a part of… I have been able to be a part of.” Brian has been an Anatomy Lab Instructor, participated in the WSU Service Team, and was a member of the WSU Election Committee. Currently, Brian is working with Chemistry professors, Don Davies and Tracy Covey in synthesizing and testing chalcone-like structures, some of which have exhibited an anti-tumor activity. Their goal is to identify which functional group is responsible for the chemical's anti-cancer properties.

Prior to taking Genetics and Biochemistry, Brian heard others embrace the “you probably will never use it again” attitude as it pertained to these courses. He likes the sciences but notes that he too had adopted this attitude prior to his experience with his mother. These two courses changed Brian's perspective. They became more than checkmarks on a required list of classes. Brian applied the information he learned in these classes as his mother asked when looking at her DNA sequencing reports, “What does this mean?” The reports noted the number of matched centimorgans of base pairs across a designated number of segments.

Brian was able to show her how to read and compare the sequences against his own, his father’s and ultimately, her birth mom’s DNA. Brian now believes, “An important part of any type of learning is that you have a positive experience. Learning how to learn… and not just pass, allows us to break through the walls of where we are already at” and achieve a more educated understanding of how things work and how we can make it better. 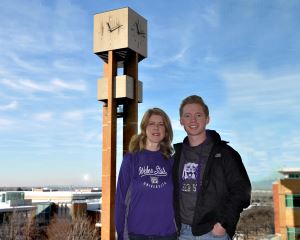 Brian’s dream is a work of discovery every day at Weber State University. His advice to others is not to be afraid to get involved on campus and in fact, this involvement is the solution to a more enjoyable college experience. There are opportunities at Weber State that are not available at bigger schools, and the caliber of involvement will help you find your passion. Brian is an excellent example of the amazing students that the College of Science attracts. Through his College of Science experiences, Brian now advises others that to “learn to love learning” will make all the difference.