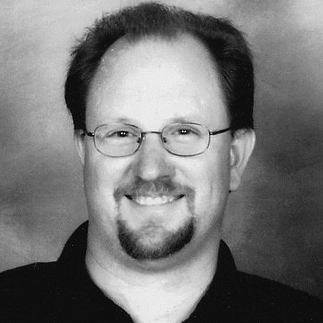 Eric Fenrich earned a bachelor’s degree in Business Administration from California State University, Fullerton before returning to the same school to study for his master’s degree in history. He then received his Ph.D. from the University of California, Santa Barbara in 2015 where he specialized in American history during the Cold War. His paper, “Detente and Dissent: Apollo-Soyuz, Ruth Bates Harris, and NASA’s Rhetoric of Cooperation” won the 2014 Sacknoff Prize for original research by in the field of space history.

Fenrich served as a historical advisor for the PBS series “Chasing the Moon.” He is currently working on his book, The Face of NASA: Racial Inclusion in the American Space Program, 1957-86 which examines the role of NASA management and Black activist groups in integrating the space agency’s workforce, including its astronaut corp.