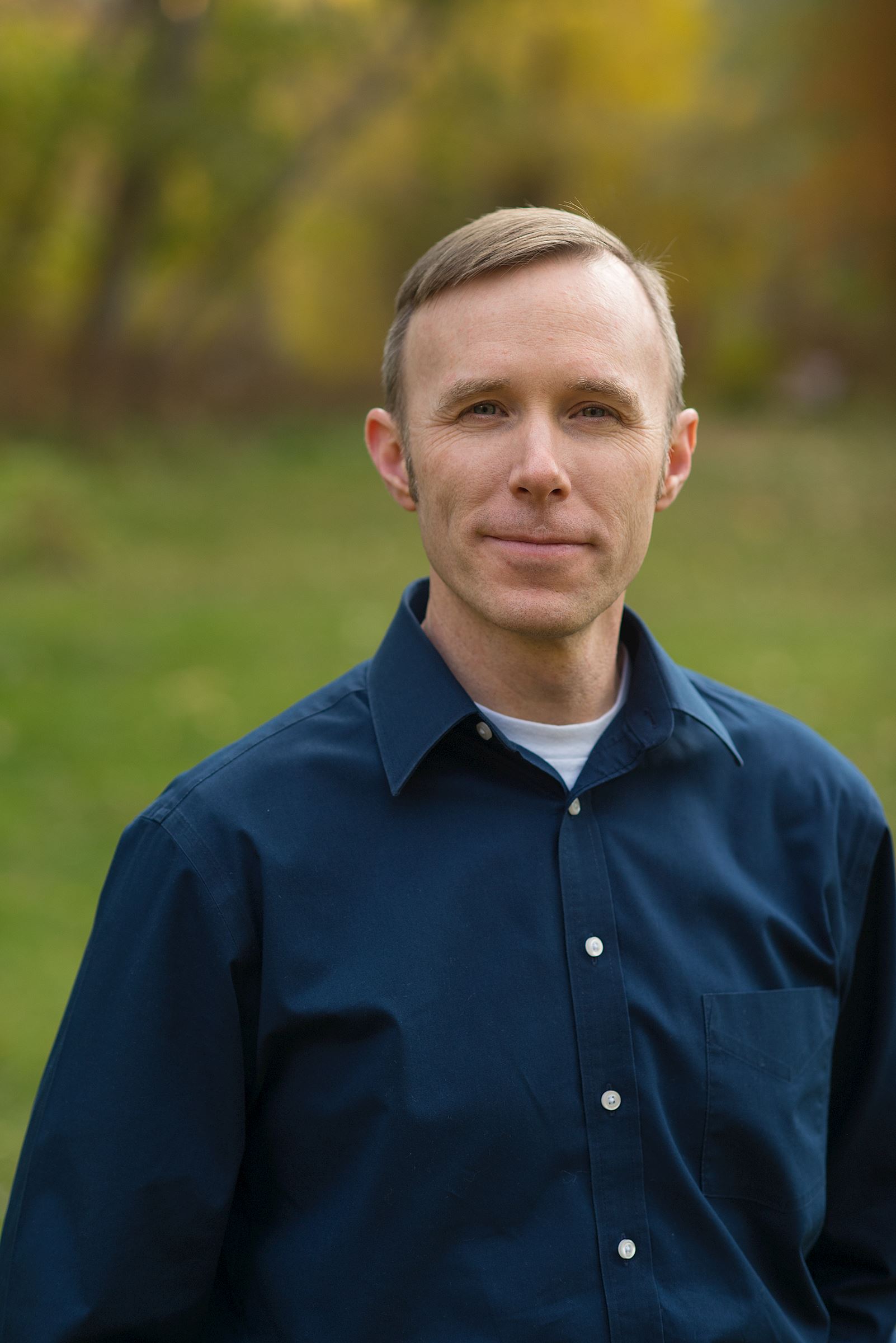 Branden Little is a professor of history at Weber State University where he researches the international history of the United States, humanitarian relief, and expeditionary warfare. He specializes in the era of the First and Second World Wars. He earned a Ph.D. in history from the University of California, Berkeley (2009), an M.A. in national security affairs from the U.S. Naval Postgraduate School (2002), and his B.A. in international relations and history from the University of California, Davis (1998). He received prizes for his doctoral dissertation and master’s thesis.

Little has published extensively and has spoken at many scholarly conferences in the United States and overseas. He has contributed to numerous international projects associated with the centenary of the First World War. Engaged in teaching teachers and public audiences, Little served as the lead scholar for northern Utah's "World War I and America" series, sponsored by the Library of America, the National Endowment for the Humanities (NEH), and the U.S. World War One Centennial Commission. He served in a similar capacity for the Gilder Lehrman Institute of American History and the National History Day Legacies of World War I programs. He was a member of Utah's World War I Centennial Commission. He has been featured on C-SPAN's American History TV and Lectures in History Series. He is currently completing a book manuscript titled Band of Crusaders: American Humanitarians and the Remaking of the World, 1914-1964, which examines American-led relief and reconstruction activities during two world wars and the early Cold War.

He is a multiple award-winning author and teacher who offers seminars in the history of warfare and American foreign relations. He also teaches the American Civilization survey at WSU. He was awarded a Faculty Mentor Award by the WSU Army ROTC detachment in 2014.