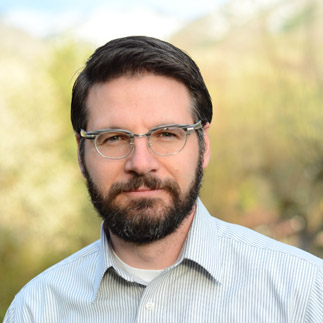 Brady Brower received his PhD from Rutgers University in 2005 with training in French cultural and intellectual history and a minor emphasis in world and comparative history. He is the author of Unruly Spirits, a 2010 book that investigates the relationship between 19th century spiritualism, psychical research and the development of scientific psychology in France. Brower recently completed work on an article addressing the relationship between psychical research and psychoanalysis in francophone Switzerland. He is also working on a project examining the role that physiological definitions of the “organism” along with studies of animal societies played in French academic and political discourse from the 1870s to the 1930s. Prof. Brower teaches courses in world history and in the history of modern Europe.