Save the date!!! Join us for the annual Weber State University Storytelling Festival, February 27 - March 1, 2023. Performances by nationally and internationally acclaimed storytellers will be featured, in addition to many regional and youth tellers!

We have already begun planning next year’s festival, including the Featured Storyteller lineup.
Come back often to learn more as details for those events come together. We hope to see you there!! 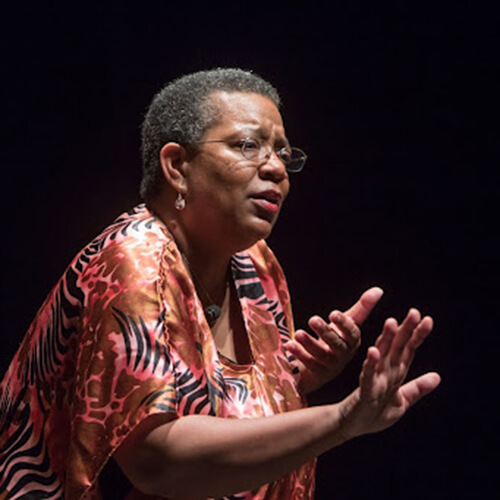 Sheila Arnold has a talent for storytelling, a passion for history, and compassion for people. She provides Storytelling, Historic Character Presentations, Christian Monologues, and Professional Development for schools, festivals, churches, and organizations nationally and internationally. She is co-founder and Artistic Director of Artists Standing Strong Together (ASST) a source of inspiration, strength and action in the storytelling and artists world. Sheila has been honored as a 2021 MacDowell Artist Fellow, a 2020 Mt. Vernon Research Fellow and a 2019 Hewnoaks Artist Colony summer residence Noted Artist. Sheila lives in Hampton, VA near her son, grandsons, and parents. 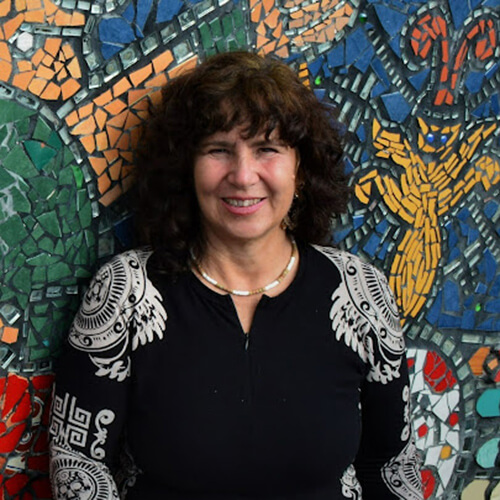 Valentina Ortiz speaks the ancient Aztec words as well as the modern stories of Mexico. She has been on stage since she was 6 years old, as an actress, a musician and as a storyteller. She takes her stories to schools, assembly halls, parks and theaters in Mexico, the US and other parts of the world. She has published 4 books and produced 4 records with her original stories and music. She now deeply enjoys multilingual storytelling, Spanish, Nahuatl, English, French. Besides stories, her passion is music, percussion instruments of the world; she has been a drummer and composer for over 30 years, participating in many Afro-Latino bands and playing in her own alternative projects. 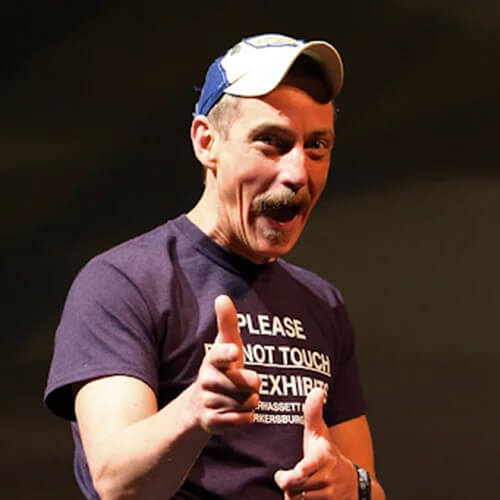 Bil Lepp is an award-winning storyteller, author, and recording artist. He’s the host of the History Channel’s Man Vs History series, the occasional host of NPR’s internationally syndicated Mountain Stage, and a contributing columnist to the West Virginia Gazette-Mail. Bil’s humorous, family friendly tall-tales and stories have earned the appreciation of listeners of all ages and from all walks of life. Though a five time champion of the WV Liars’s Contest, Lepp’s stories often contain morsels of truth which present universal themes in clever and witty ways. Audiences all across the country, from grade schools to corporate execs to the Comedy Central’s Hudson stage, have been delighted by Bil’s mirthful tales and delightful insights into everyday life.