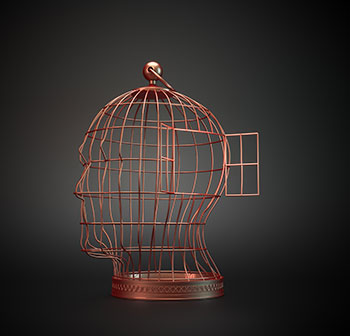 Congratulations on having chosen the ultimate fast-forward, drive-by, high-speed and eclectic (and thus neglectful) crash course on what commonly goes by the Western tradition. Not that anybody knows what that really is, given the multiplicity of approaches to the treasure trove of 500 years of post-Renaissance Western civilization, but we'll give it a try anyway! Joking aside, Honors 2120 offers itself as an interdisciplinary study of the great ideas, philosophical currents and scientific developments that have shaped the, largely European and Anglo-Saxon, West from the Renaissance to the contemporary moment. In the words of one of our textbook authors: "The modern world view was the outcome of an extraordinary convergence of events, ideas, and figures which, for all their conflicting variety, engendered a profoundly compelling vision of the universe and of the human being's place in it. . . . . To understand the historical emergence of the modern mind, we . . . shall examine the complexly intermingled cultural epochs known as the Renaissance, the Reformation, and the Scientific Revolution" (Richard Tarnas 223).