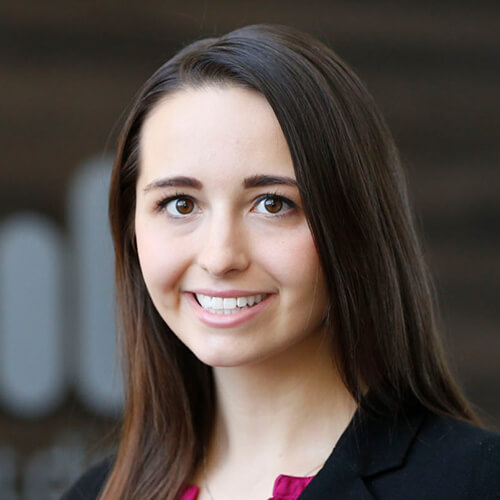 Reporter for the Deseret News

Erica Evans is a reporter for the Deseret News InDepth team. She graduated from Stanford University in 2017 with a B.A. in international relations and an M.A. in journalism. Originally from Ohio, Erica spent four years living in Japan as a high school student and a year-and-a-half in Korea as a missionary. In addition to working at the Stanford Daily student newspaper for three years, Erica has completed internships at Reuters, the Los Angeles Times, the Cipher Brief and the San Francisco Chronicle. At the Deseret News, Erica has written about topics including air pollution, opioid addiction sexual harassment and technology.