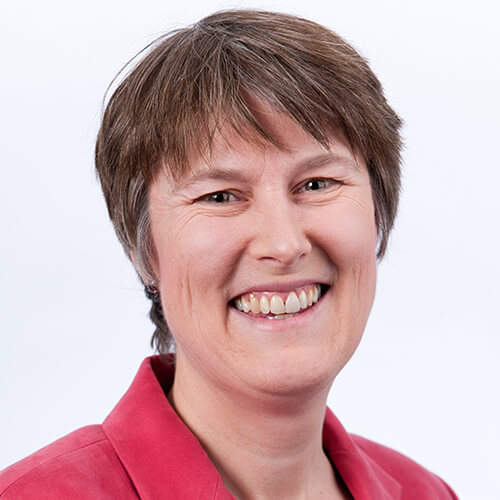 Friday, March 22st at 8:30 a.m. to 12:30 p.m. – Science, Stories, and Sustainability: The National Climate Assessment and Opportunities in Utah

Brenda Ekwurzel is a senior climate scientist and the director of climate science for the Climate & Energy Program at the Union of Concerned Scientists (UCS). In her role, she ensures that program analyses reflect robust and relevant climate science, and researches the influence of major carbon producers on rising global average temperatures and sea level. Dr. Ekwurzel is a co-author of the fourth National Climate Assessment (NCA4) Volume II. She presents frequently to a range of audiences on climate science, educating the public on practical, achievable solutions for climate change.

Prior to joining UCS, Dr. Ekwurzel was on the faculty of the University of Arizona in their department of hydrology and water resources, with a joint appointment in the geosciences department. She has studied climate variability in places as disparate as the Arctic—where her research brought her to the North Pole—and the desert Southwest. Earlier in her career, Dr. Ekwurzel was a hydrologist, working with communities to protect groundwater source
Dr. Ekwurzel earned a B.S. in geology from Smith College, and an M.S. in geoscience from Rutgers University. She holds a Ph.D. in isotope geochemistry from the Department of Earth and Environmental Sciences at Columbia University's Lamont-Doherty Earth Observatory, and conducted post-doctoral research at Lawrence Livermore National Laboratory, in California.

A widely quoted expert on climate change, Dr. Ekwurzel co-authored the UCS guide Cooler Smarter: Practical Steps for Low-Carbon Living. In 2016, she was named a AAAS fellow, and cited for her “distinguished contributions to analysis and outreach aimed at strengthening support for sound U.S. climate policies, and making the science of climate change accessible to diverse audiences.” She has appeared on ABC News, CBS News, Good Morning America, CNN, the Fox News Channel, NPR, and The Colbert Report, and has been cited by the Washington Post, USA Today, the Associated Press and Reuters.