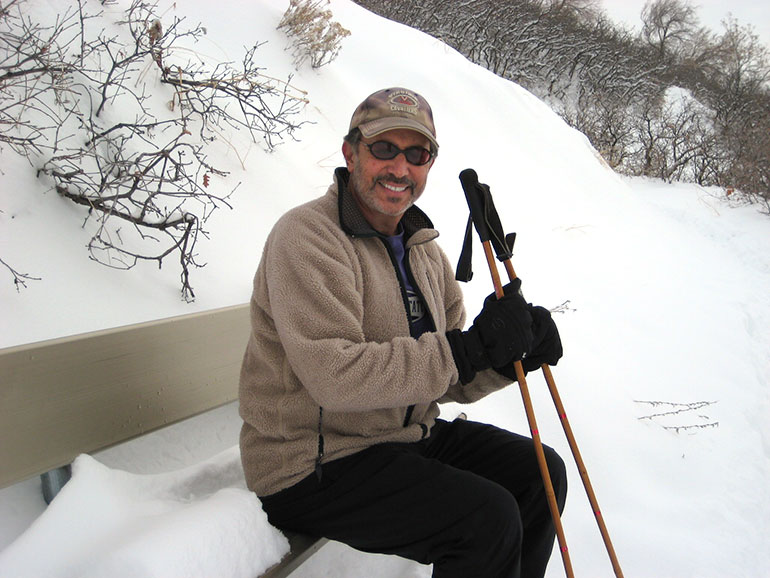 A native New Yorker, Dr. Sam Zeveloff came to Weber State University’s Department of Zoology in 1984, where he served as a professor until his retirement in 2017. He is now Presidential Distinguished Professor Emeritus of Zoology. Dr. Zeveloff received his Ph.D. in Zoology from the University of Wyoming.

In addition to teaching courses on mammalogy and evolution, he conducts research on ecology and conservation. He has studied raccoons, mountain goats, and pygmy rabbits. His work has been published in such leading journals as Evolution, The American Naturalist, and Nature. He is the author of two books: Mammals of the Intermountain West (University of Utah Press 1988) and Raccoons, a Natural History (Smithsonian Institution Press 2002). He has also explored interdisciplinary approaches to wilderness management, and served as an editor for two books on this subject. In 2014-15, he was a Fulbright Scholar, teaching graduate courses and studying wildlife conservation at the University of Natural Resources and Life Sciences in Vienna, Austria.