The WSU Alumni Association began the spring 2021 semester with a new board president. 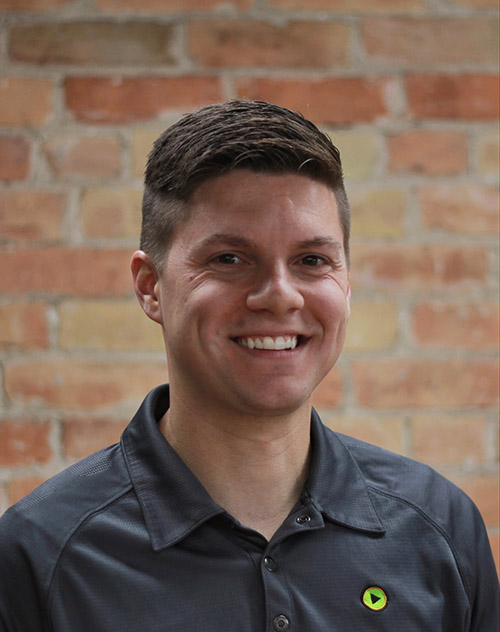 Curtis Funk BS ’11, who assumed his duties in December, is the founder and CEO of Tukios, an Ogden-based software company with customers worldwide. He has a passion for start-ups and technology and has founded, acquired and sold multiple companies.

Funk grew up in Roy, Utah, and earned his bachelor's degree at WSU in professional sales. While enrolled, he started and ran businesses with multiple employees and served as president of the Weber Entrepreneurs Association. He was recognized as an outstanding student entrepreneur and received several awards and national media coverage, including being part of the Utah Student 25 and having his company selected as the “Coolest College Startup of 2010” by Inc Magazine.

Following his graduation, he was the recipient of the WSU Salutes Young Alumnus Award in 2012.

Funk lives in South Ogden with his wife, Megan, their daughter, Gia, and a baby boy expected to come this spring. They are all passionate Weber State sports fans and attend every game that they can.