The Bernard DeVoto Commemoration Committee was established to honor the life and legacy of Bernard Augustine DeVoto, the man hailed by Wallace Stegner as "Utah's most prominent writer." Since 2022 marks the 125th anniversary of DeVoto’s birth (January 11, 1897), the primary goal of the Commemoration Committee is to raise public awareness of the enormous contributions DeVoto has made to American letters, to the conservation of western lands and resources, and to the history of the American West. In the process, the Committee seeks to ensure that DeVoto and his legacy are remembered in his hometown of Ogden and in his home state of Utah; that he receives the recognition he deserves for his literary and historical achievements; and that he secures a proper place of honor alongside Ogden&#39;s other notables. 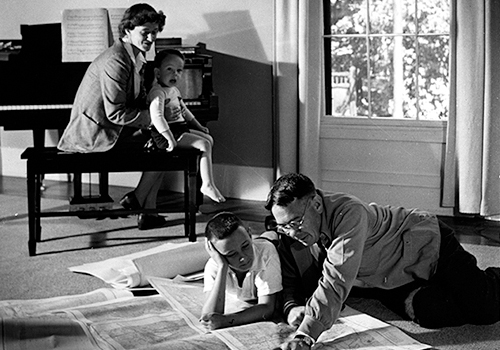 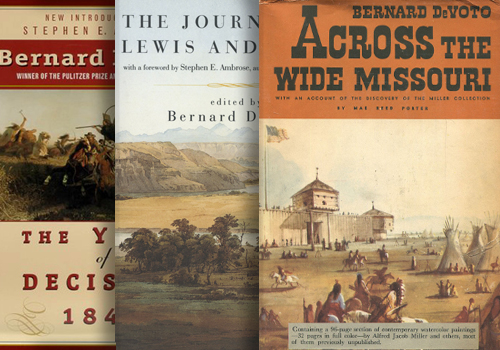 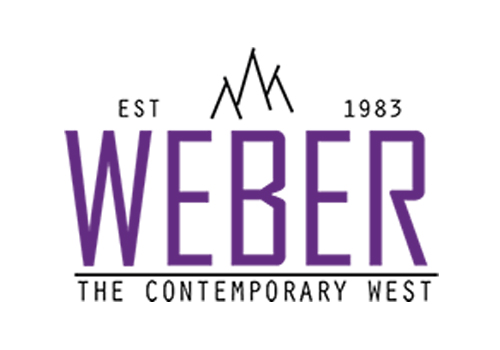