Couple drives 2,100 miles to cheer on the Wildcats

Over a landline phone at their home in Etters, Pennsylvania, Bob BS ’69 and Nancy Day spiritedly talked about Weber State basketball — he on one handset, she on another … 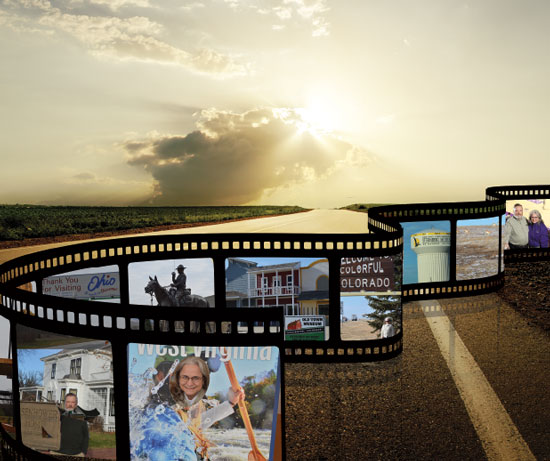 “I’ve always loved watching the Wildcats play,” he said. “As a student, I got to watch (the now-legendary) Willie Sojourner. He was amazing. I remember an announcer asked  him, on national TV, ‘What makes you so good?’ He hesitated and looked at his hands and said, ‘I’ve got big hands,’” Bob recalled, laughing.

Now Nancy, she’s not a “sports person” per se, but even she revels in Weber State hoops. “I get into it. I scream. I yell,”
she said. “I loved Damian Lillard BS ’15. That’s not to say he’s the only one I’ve enjoyed watching, but he was just pure joy
to follow.”

That joy is what makes them, every year, pack up their car and drive 2,100 miles to Ogden — a five-day excursion if the weather cooperates — to watch the Wildcats’ longest stretch of conference home games. It’s also what has compelled them to drive to games in Wisconsin, Ohio, North Carolina and South Carolina. “Generally speaking, if the Wildcats come
anywhere east of the Mississippi River, we’re going to see them,” said Bob, who is retired from a successful career in federal service.

While the Days support Weber State from the stands, the couple backs the university financially as well. 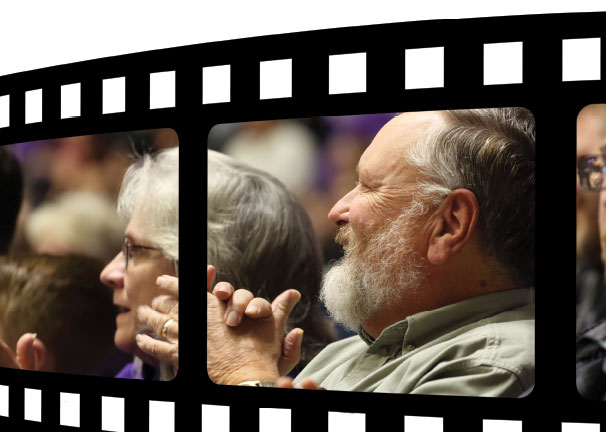 “I graduated almost 47 years ago with a bachelor’s degree in political science. That degree opened doors for me,” Bob said. Nancy chimed in: “To this day he still quotes his economics professor, Kiyotoshi Iwamoto.” There was also H. Aldous Dixon’s history class and Alten Davis’ political science class. “Dixon was such an entertaining speaker,” Bob said. “I oftentimes found that I had stopped taking notes because I was just raptly listening. And Alten Davis, I had such a rapport
with him.”

Bob says his reasons for giving are simple.

“I do it because Weber State gave so much to me. I’d also like to make sure students who really want a college education get that opportunity. My folks weren’t of great means. I earned every penny it cost to go to school,” he said. “I wasn’t an outstanding high school student. We so often reward the extremely talented. I want to make sure that kids who have C or C+ averages who want to have the college experience, get it.”

And maybe a chance to hit a few games, as well.

Thank you, Bob and Nancy.