Sales is all about the numbers, but which numbers? 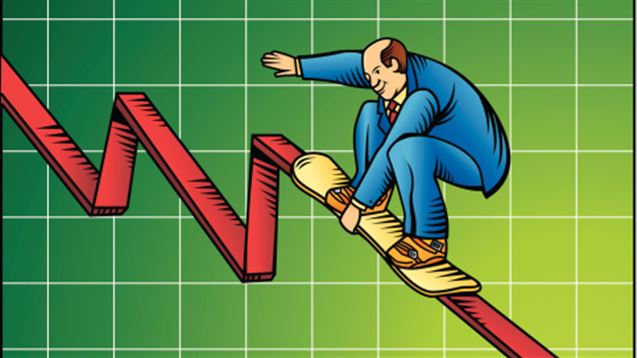 Sales leaders work hard to prepare their annual sales forecast. Once complete, focus shifts to targets that must be hit in order to reach the goal. Sales leaders commonly declare, “Sales is all about the numbers.” The number that predicts long-term sales success, however, is registered in employee satisfaction.

In 1997 when Garry Ridge became CEO of WD-40, the company had $100 million in annual sales — 30 percent from domestic sales. That grew to $339 million in 2008 with a more balanced 53 percent from sales outside the United States. Since the economic downturn, WD-40 has achieved an overall double-digit return with no employee layoffs. In his book, “Helping People Win at Work,” Ridge asks, “How does a company weather the storm and reach the highest sales and earnings in its 57-year history during one of the worst recessions in decades?” The answer at WD-40 was paying attention to the numbers obtained by the company’s program of “Partnering for Performance.”

When companies partner for performance, they focus on 20 percent of the activities that produce 80 percent of the results. Sales leaders take time to sit down with their people and set clear, understandable, measurable goals. At the same time, they allow employees to share what kind of support and help they need.

The second step is coaching. Sales leaders coach their staff members and help them achieve success. Sales people are never left wondering how they are performing.

The third step in partnering is reviewing and learning. Performance reviews should never be surprise attacks. Leaders avoid “sea gull management,” where a manager flies in, dumps all over the employee and flies away. Performance reviews should be rewarding and enriching. The review should be a positive learning experience for the employee. The goal is to help people experience success. Success begets success.

Every 18 months, employees of WD-40 are asked to participate in a survey measuring the effectiveness of partnering. Numbers from the survey reveal the program’s effectiveness and are where Ridge focuses his attention.

1) 98.7 percent of WD-40 employees feel they are treated with dignity

2) 98.6 percent work passionately toward the success of the organization

4) 98 percent feel their supervisor respects them

The WD-40 Partnering for Performance program is what led to the best year in the company’s 57-year history. During this recession, WD-40 increased sales and earned a double-digit return — without layoffs.

Truly, sales is all about the numbers, but which numbers? Companies hit sales numbers when they help their sales people succeed.

Data for this column came from “Helping People Win at Work” by Ken Blanchard and Garry Ridge. Rick L. Dove is an emeritus professor of professional sales at Weber State University.