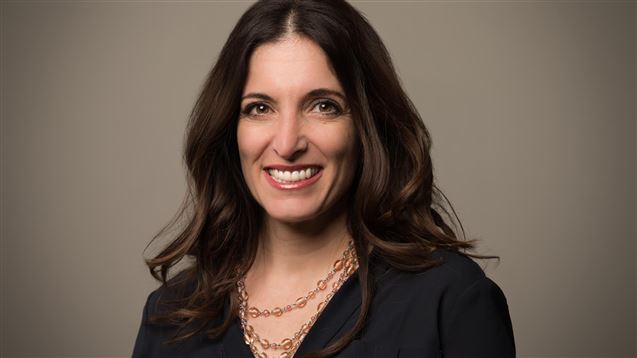 I am woman, hear me sell and watch me lead. Maybe not exactly Helen Reddy’s lyrics, but the message still whispers encouragement and resonates with over half of the population.

It was 1972 when Reddy penned the track that became the anthem of the times. Fast forward to present day and the progression of harnessing women’s potential and selling themselves as leaders has never looked so good. Although the future looks bigger and brighter for our daughters, we need to keep encouraging this generation of women to seek opportunity in selling themselves as leaders in more competitive and diverse fields.

To date, women in leadership roles remain hugely disproportionate compared to gender representation from the general population. According to statistics from the U.S. Census Bureau, women represent over 160 million of the population while men represent over 155 million. The U.S. State Department reports that of the 195 independent countries in the world, only 17 are led by women. In a BBC Radio interview, Warren Buffet was famously quoted as saying, “Women have been subjugated for time immemorial. In this country in 1776, we said all men are born equal — and then ignored that fact for 150 years until the 19th Amendment.” Buffet added, “What a waste of human talent — 50 percent of the population was pushed off into the corner for 200 years.” The tide looks to be turning again, and Buffett’s remarks reflect optimism for the future, as the movement seems to be working toward utilizing 100 percent of the population.

A seat at the table is important. The trend for selling leadership opportunities among the ranks of women is gaining momentum. Author Sheryl Sandberg and COO of Facebook writes in her book titled “Lean In” that it’s important to discuss the leadership ambition gap. Sandberg is selling the notion that everyone in society needs to encourage women to reach for leadership roles. Sandberg pitches the simple idea that women should be ambitious in pursuing their dreams, but should aspire to become leaders in their chosen field. Statistically, with more women in college than men and more women becoming qualified in diverse fields such as sales, business, engineering, science and technology, leadership opportunities will close in on the gender gap.

A new generation is about to emerge and credit is given not only to those who have paved the way, but also to those who continue to uplift and identify when hands are being raised. Mary Hall recently received an honorary doctorate this spring at Weber State University before giving the commencement speech. She stated that it’s important for women to grow into their “person” and into their roles.

Women bring forward and sell enlightened leadership because women follow their hearts. This unique perspective is being embraced globally in stories such as Nobel Peace Prize winner Malala Yousafzai, who is a leader and is “selling” education for girls every day. Hall went on to say that women leaders promote critical thinking and perspective. She is a great example of a genuine leader who is selling the beautiful possibility of empowerment and leadership for young women today.

More women reaching for leadership roles translates into insurmountable successes for the greater common good. Encourage your mother, daughter, sister and friends to raise their hands, embrace and sell. As my daughter graduates from high school today, I am overjoyed and optimistic that she will be able to lead and sell herself in a world where she is confident and prepared to make a difference. Sandberg states, “In the future, there will be no female leaders. There will just be leaders.”

Join as a partner or member at the WSU Sales Center. E-mail us at salescenter@weber.edu and follow us at https://www.facebook.com/wsusales or visit our website at www.weber.edu/salescenter.