Getting Started Leads to Entrepreneurial Success 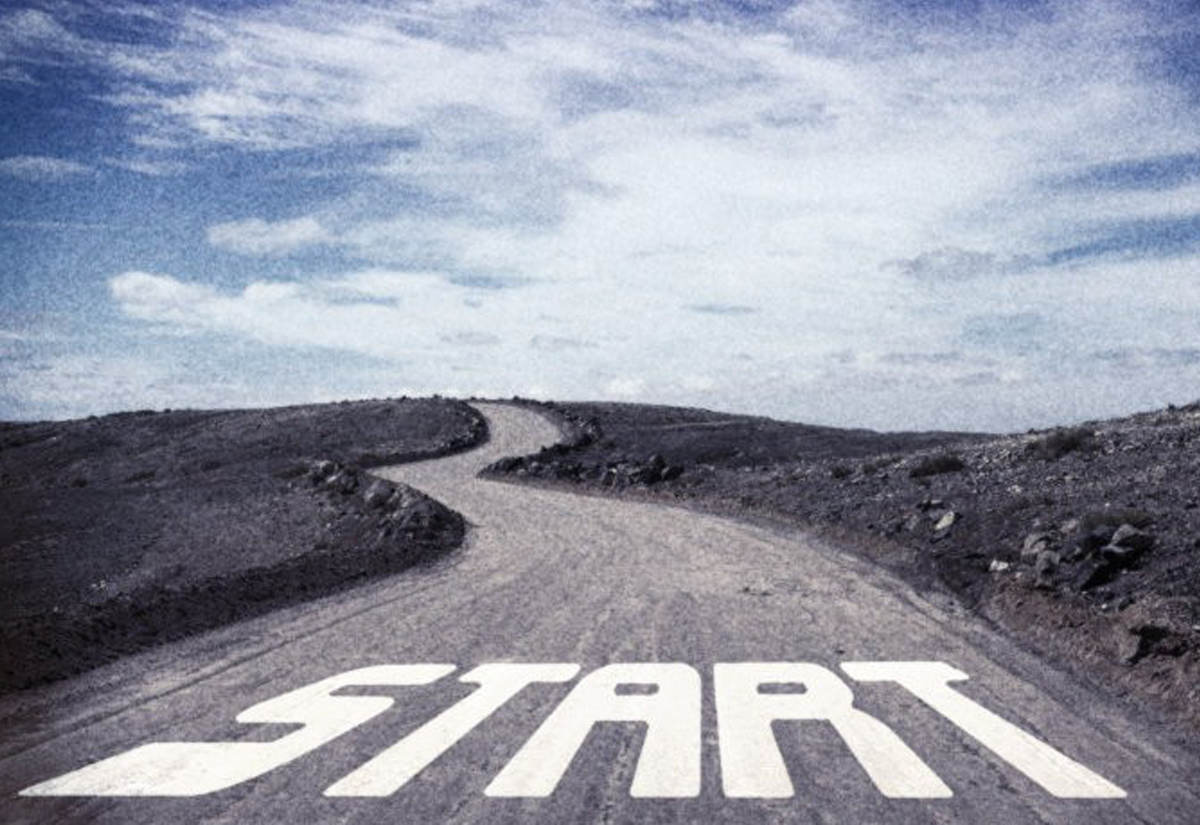 Getting Started Leads to Entrepreneurial Success

Two of my roles as a Weber State University instructor of entrepreneurship for the Goddard School of Business & Economics are to help learners realize their potential and recognize that NOW is the best time to pursue their dreams and then offer the tools and resources to do so. Not after graduation. Not after starting a career. Not after achieving a certain level of success or income. There are very few valid excuses to put off starting that business now. Even if a person is short on resources or contacts, there are opportunities to make things happen now. How does one do that? I offer a few helpful tips below.

I keenly remember being a budding student-entrepreneur enthusiastically laboring on my own small venture late into the night following work, college classes and homework. I didn’t have a clue what I was doing or where I was going. I just knew what I wanted and took one step at a time hoping I would someday become self-employed. Some 10 years later, I am glad I started when I did. I learned a lot of valuable lessons along the way that I couldn’t have obtained in any other manner. It set me up for my future career and got me to where I wanted to go much sooner than had I waited for the “right moment.” I now work as a college instructor, an entrepreneurship consultant and a manager to several side businesses. I don’t think I’ve ever reached a point where everything felt right to start a business. There are always distractions and responsibilities vying for my time. I’m confident the same will hold true for you as well.

Recently, Weber State welcomed Stephen Hatch, co-founder of Hatch Family Chocolates, to speak at a Young Subaru Lecture Series seminar. He recounted learning how to dip chocolates and make quality confections from his grandmother, who began her career as a chocolate dipper in 1917. Years later, Stephen and his wife opened their own chocolate store to serve patrons in Northern Utah and across the world. Despite their successes, including their own cable network reality television show on TLC, the road to financial freedom hasn’t been easy. As most entrepreneurs experience, our chocolatier friends struggled getting their business off the ground and headed in the right direction. At one point, they even faced bankruptcy, due to low cash flow after moving into a new store, before a family member saved them 12 hours before they had to declare. Today, they have created a unique experience that brings families together over delicious chocolates. Their situation wasn’t perfect for starting a business when they launched. They simply jumped into it and decided to make it work.

After watching and assisting hundreds upon hundreds of entrepreneurs take the plunge, I can confidently say the entrepreneurial journey is definitely worth it. My favorite quote on entrepreneurship from an unknown source states, “Entrepreneurship is living a few years of your life like most people won’t, so that you can spend the rest of your life like most people can’t.” I’m convinced starting a business is one of the hardest things a person can do. But it can also be one of the most rewarding. To me, there isn’t a better definition of living the American Dream than starting a business, which Merriam-Webster defines as “a happy way of living that is thought of by many Americans as something that can be achieved by anyone in the U.S. especially by working hard and becoming successful.”

A colleague and dear friend of mine at Weber State University, Brent Warnock, started a real estate software business when he was in his early 20s. He had a strong affinity to real estate and decided he was going to learn and work for the best real estate broker in Utah. He spent many hours researching who was selling the most homes and making the most money in the state. After locating his targeted employer, Brent made a phone call and asked for a job. A little perplexed, the gentleman on the other end of the line said he wasn’t hiring. My colleague explained he was interested in working for the best and would do it for free if that’s what it took. He was hired and offered pay as well if he could arrive at the office in 10 minutes. After quickly locating the address, he rushed out the door and made it just in time. In turn, he learned the business and why the owner was so successful. His entrepreneurial mindset helped him discover how he could automate his employer’s processes online. Brent correspondingly offered his boss a monthly subscription fee of $30 a month for his new service instead of employing him. His boss was upset to learn he was now a competitor to a much more efficient system based on his own processes. A week after going their separate ways, Brent’s former boss called and said he would subscribe to his service, becoming the first customer. Although still a lot of work, Brent’s business doubled sales every year for 20 years. He sold it and retired at the age of 38. He wrote a book on his experience and what he learned, called “Fill a Need: 13 Critical Tips for Success in Business and Life.”

If one follows appropriate principles, the American Dream is there for the taking. So, what are some of the principles that lead to success? After spending countless hours on my own and advising other entrepreneurs, I offer my list of top tips for new venture success:

TAPPING INTO ENTREPRENEURIAL SKILLS AT ANY JOB

Ultimately, you’ll never make it as an entrepreneur or innovator unless you get started. Launching a new venture or innovation is its own animal, and often you’ll learn the most and how to do it right by getting started and doing. As stated earlier, Weber State’s entrepreneurship program can offer tools and resources to help increase success, but ultimately it’s up to you to get going. If you do, excitement, success and early retirement could be knocking on your door in the not so distant future. 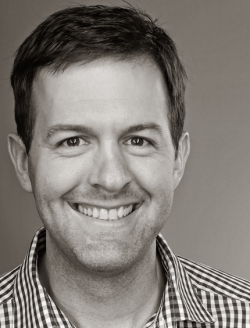 Brandon Stoddard joined the Weber State University faculty in March 2017 and currently serves as the director of the Hall Global Entrepreneurship Center in the Goddard School of Business & Economics. He also maintains a seat on the Board of Trustees for the UtahCDC and is a partner in multiple new ventures.

Prior to joining the Goddard School, Stoddard was employed with the Small Business Development Center (SBDC) at Weber State University. He has held various roles in both the private and public sectors assisting entrepreneurs and helping organizations grow including VentureCapital.org (formerly Wayne Brown Institute), Utah Science Technology and Research Initiative (USTAR), Governor’s Office of Economic Development, and Department of Radiology at University of Utah Healthcare.

Stoddard holds an MS in Positive Organizational Development and Change from Case Western Reserve University and a BS in Mass Communications and Business from the University of Utah. He is happily married with a very energetic son.