It's not your Father's Translation Service 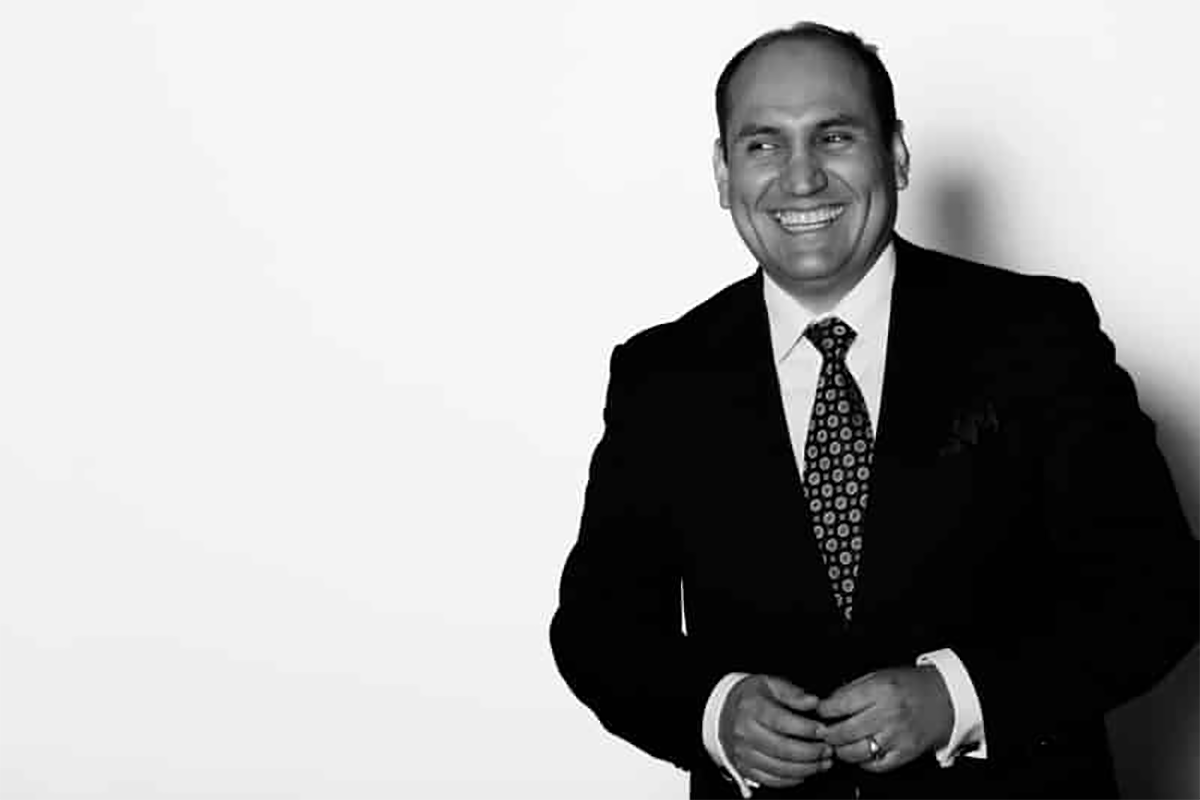 It's not your Father's Translation Service

As the founder and owner of U.S. Translation and a proud Weber State University alumnus, I am pleased to partner with the Goddard School by sponsoring and contributing occasionally to this blog.

Brands are borderless and successful firms must constantly expand into markets. As firms seek to introduce themselves to new customers and to create engaging user experiences, communicating properly across countries, languages and cultures is fundamental and critical. Unfortunately, it is also unintuitive. It’s very easy to get wrong, and very difficult to get right. Yet it is vital for every growing brand to understand the impact language and culture have on the world market.

Business people, like all humans, often take language for granted. This can cause problems even within a single country using the dominant language. Issues can certainly arise in business, but they happen even in everyday life. Here in Utah, for example, funeral potatoes and fry sauce are both commonplace terms. But try using those in the Deep South or in New England. People won’t know what you mean. That’s not a big deal in these instances, but it can be devastating to a business deal.

When engaging in international business, communication gets markedly more complex. This can happen even when interacting with counterparts in other English-speaking nations. Suppose that your Utah company wanted to import biscuits from England. In England, “biscuits” means what Americans mean by “cookies.” British “trainers” are American “sneakers.” American “diapers” are “nappies” in England. Or try asking an American how far 100 kilometers is.

Now consider how much harder this can be when the native languages for two business partners are different. And consider how hard it is to translate when a language like Chinese has no articles, no plurals, etc.

And Chinese is becoming increasingly important across the world. In 2000, roughly 160 million people used English on the internet. By the end of 2018, this figure is expected to be nearly 1.5 billion. Over the same period, though, Chinese-language internet use was just 60 million in 2000 and will catch up to English at 1.5 billion by the end of this year.

This internet language trend mirrors language use closely. English gradually became the global business language with the industrial revolution and Britain’s global dominance in the nineteenth century. After WWII, European political and economic integration caused Europeans to start teaching English in primary and secondary schools. Today, nearly every European under 30 from Belgium to Poland speaks good English. And China still emphasizes learning English in its schools.

With China’s huge population and increasingly global reach, it is entirely possible that Chinese will replace English as the global business language. Even internet coding, which is now predominantly done in English, could follow that route. For example, the Chinese-language search engine Baidu gets more usage in China than Google. If you want to reach Chinese customers, it’s not enough to understand Google analytics.

Although translation software have improved dramatically, they continue to generate nonsensical translations. For example, if you enter, “The trainers wore trainers and left on trains,” into Google Translate and ask it to translate into French, then enter the French translation and ask Google to translate back into English, you get, “The coaches wore coaches and left them on the trains.” Clearly, the British use of “trainer” and the inadequate automated translation combined to create nonsense.

How can your company partner effectively when the baseline languages are so different?

Moreover, it’s not just the words that matter. Symbols, images, historical references and many other non-verbal are much more difficult to understand and translate properly.

It is clear that language, culture and images in business must be tailored to the audiences on both sides. In our business, this exercise is known as “localization.”

Localization certainly begins with translation (which is written) or interpretation (which is oral). But the localization process goes far beyond that. Layouts, images, videos and graphics must be appropriate for the target audience. Preferred product or service characteristics might vary considerably across markets. Marketing efforts must be tailored to customer tastes and habits. Legal requirements and regulations vary from country to country.

The modern translation company, therefore, plays a much bigger role in facilitating your business than you might think. We can help with all of these localization issues that are critical for your firm’s success. We can help you market your product or service so that it has the proper local feel that consumers demand.

If your market expands into other countries, it is well worth your time, cost and effort to properly translate or localize your content.

If you’d like to explore translating and localizing your content to connect with your target audience, give US Translation Company a call. We’re here for YOU!

As a Weber State student, David Utrilla founded U.S. Translation Company in 1995 to provide translation and interpretation services to help organizations break down communication barriers. Today, his company is one of the premier language businesses in the world, with over 4,000 linguists located around the globe, and has been listed six times in Inc. 500/5000 for fastest growing companies in America.  Mr. Utrilla also serves as the Honorary Consul of Peru and is the upcoming president of the Utah Consular Corps.