So you're saying there's a chance! 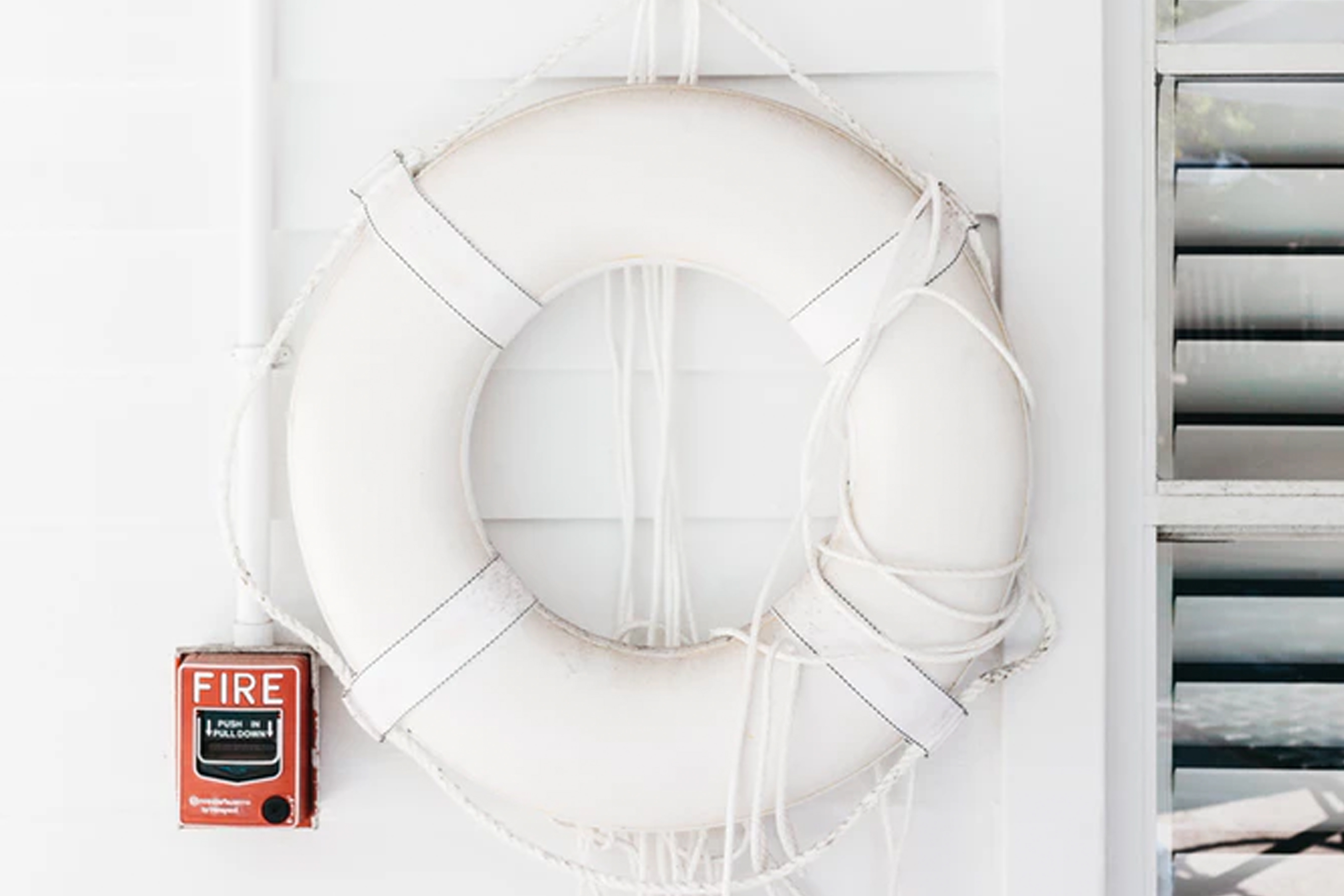 Does it make financial sense for a company to give back to the community? This debate spans decades and continues today. In a 1970 New York Times article, well-known economist Milton Friedman wrote, “There is one and only one social responsibility of business — to use its resources and engage in activities designed to increase its profits so long as it stays within the rules of the game, which is to say, engages in open and free competition without deception or fraud”. Taken at face value, such sentiments sound as if Friedman was encouraging firms to gain a competitive advantage, by any means necessary…so long as the firm doesn’t break any explicit laws.

However, modern-day strategists, such as Michael Porter would argue that firms should not only aim to increase shareholder value but also engage in community-enriching behavior such as corporate social responsibility or CSR. Porter, and others, suggest that firms have an obligation to give back to the very communities that support the firm’s well-being. Even now, in times that seem more community focused, many executives still frown on the use of any corporate resources that don’t expressly increase the value and profits of the firm.

We seem to hear of corporate ethical scandals almost daily. Whether employee harassment, security breach, or some other misdeed. What’s more troubling, many of these corporate missteps are premeditated and even companies with seemingly sterling reputations manage to lose their way and betray the trust of their stakeholders. Many of these misdoings are clear criminal activity, while others are examples of firms who crossed ethical boundaries with the competitive objective “to increase its profits”.

Empirical evidence clearly shows that firms involved in mishaps, and get caught, typically pay the price – figuratively and literally. Publicly traded firms, for example, generally see a noticeable drop in their stock price following such negative events or mistakes. Interestingly, scholarly studies also tell us that organizations who established stronger prior ethical reputations, are better able to withstand the negative blowback following mistakes or breaches. Meaning, the stronger the prior firm reputation, the less of a decrease in stock price a firm will experience following a mishap.

So, is it that simple? As long as a firm builds up a sterling reputation, it can get away with destructive and unethical behavior? Not quite. A firm will generally still experience a drop-in stock price just not as severely as if its reputation was weak prior to its mistake.

But what can a firm do, regardless of prior reputation, following a firm mistake and drop in stock price? A recently published article in the Journal of Business Ethics, summarized the results of a study conducted by myself and two colleagues. We examined the performance of the Fortune 250 over a ten-year span. We tracked the negative events of these firms, namely product recalls or lawsuits, during this time period. We tracked each firm’s declining stock price following each mistake. But then we tracked and noted when firms engaged in CSR following each negative event.

We found that firms engaging in CSR following a misdeed typically see their stock price recover much faster than firms who chose not to engage in CSR following a firm mistake. We measured each firm’s CSR engagement in a few ways but essentially, we find that firms can cause damage, with a product (for example), and then as long as they donate money to a cause (for example), then financially they are more quickly forgiven...by the markets. However, there appears to be a sweet spot in timing; if the firm engages in CSR too soon following a negative event, its stock price takes an even bigger hit than it did following the product recall.

Now, I am not suggesting firms should be reckless and then simply engage in CSR and all will be forgiven. Rarely did the firms in our sample realize an immediate and full stock price recovery following their noted mistakes. Firms with strong reputations who did not make mistakes, by far out performed all other firms in our stock price performance sample. But our results add to a growing body of evidence suggesting that firms indeed benefit from engaging in CSR; in giving back to its respective communities and being a good steward. Now, it appears as if shareholders are shifting away from a “profits are all the matter” Friedman perspective and rewarding firms which appear to make good-faith efforts to make amends and payback society for their mistakes. 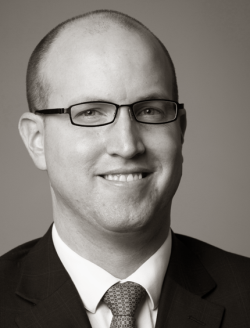 Dave Noack joined the Weber State University faculty in 2014 and currently serves as the executive director of the Hall Global Entrepreneurship Center, assistant professor of entrepreneurship and the Hall Endowed Chair in entrepreneurship in the Goddard School of Business & Economics.

He currently teaches courses on introduction to entrepreneurship, new venture finance, and strategic management. Dr. Noack’s research focuses on entrepreneurship and strategic management, particularly on start-up teams, new venture creation and entrepreneurial decision-making. His primary research examines how entrepreneurs and start-up teams divide ownership and the impact of such decisions on the launch and success of the new business. His research has been presented at premier management and entrepreneurship conferences around the world. He has also consulted with early-stage start-ups for the past six years and has co-founded four new businesses, including a biotech startup focused on cancer drug and treatment development.