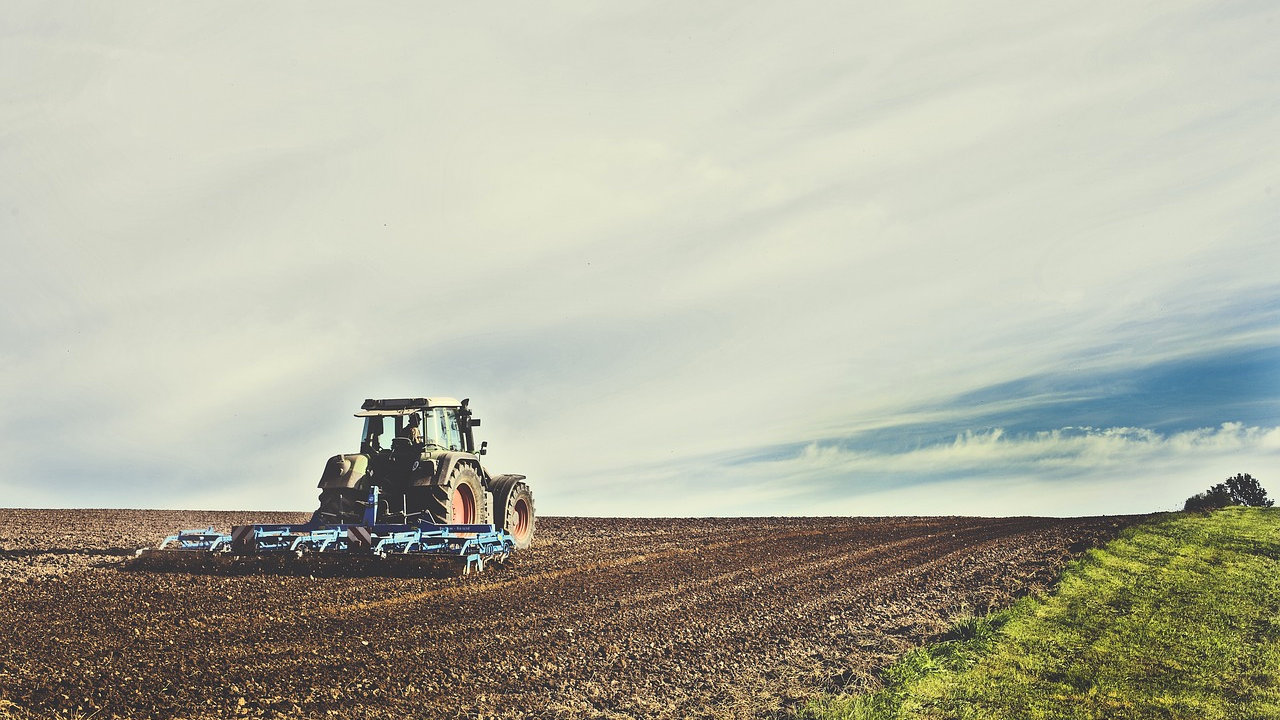 by Jeff Steagall, Dean and Professor of Economics

Why do individuals trade with one another? Consider a worker in a Caterpillar factory who helps produce the tractor that a farmer uses. The worker would probably have a tough time growing all her own food. The farmer would not be able to build his own tractor. So each focuses on just one job to earn money, then buys what the other produces to enhance his/her well-being.

But the benefit goes beyond the increased welfare of these two individuals. Another benefit is that, with each person focusing on what he/she is relatively good at, more food and more tractors get produced than if each had to produce both products.

So specializing one’s occupation and trading generally makes both parties and the world better off.

Note that this example doesn’t depend on the farmer and the factory worker living in the same country. They both benefit, whether they share a nationality or not.

If they do live in the same country and the government puts a tax of $1,000 on tractors, who is affected? Typically, the price the farmer pays for the tractor increases, making him worse off. But the tractor price normally rises less than the amount of the tax. Since the $1,000 tax must be paid, this means that Caterpillar nets less than the no-tax price, decreasing its revenues and perhaps decreasing the wages of its workers.

Import tariffs are taxes. Therefore, they have the same effects as the domestic tax described above.

This is probably good for both Caterpillar and its employees. But it’s harmful to the farmers. At the margin, some farmers might even go out of business, decreasing the food supply.

The tractor tariff is also harmful to everyone in the U.S. because food prices will increase.

Furthermore, the tariff hurts the foreign tractor producer, forcing it to receive less revenue for each tractor, as more than all of the price increase is used to pay the tariff. As in the case of the farmers, this revenue loss might be enough to put the foreign producer out of business, cutting jobs there.

The Trump Administration’s recent announcement to impose new tariffs, starting at 5% and potentially growing to 25%, on Mexican exports to the U.S., was touted as a way to increase pressure on Mexico to stop immigrants from reaching the American border. But there is an unintended consequence that works directly against that goal—with fewer jobs in Mexico, the incentive to cross the border becomes stronger.

So the question is whether the tariffs can increase pressure on Mexico enough that it both wants to and is able to decrease the number of immigrants at the border before the effects of the tariffs incent so many more people to leave.

This is ultimately an empirical question. However, leaders are often reluctant to bow to foreign pressure, so Mexico is unlikely to respond in the way the Administration wishes. And it’s far from clear that they would be successful if they did try. 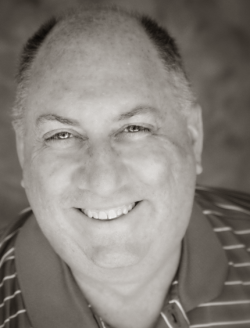 Jeff Steagall is dean of the John B. Goddard School of Business & Economics at Weber State University, where he is also a professor of economics and holds the Buehler Chair in Leadership. Steagall accepted the position at WSU in 2011, after 21 years at the University of North Florida.