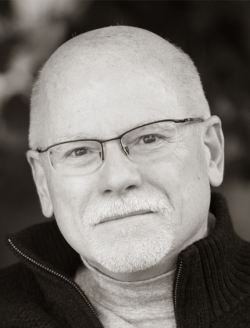 He has published numerous articles in journals, including the American Economic Review, Journal of Economic Education, Economic Inquiry and Southern Economic Journal. His awards include the Dixon Award and the The William M. Plater Award for Leadership in Civic Engagement. Vaughan is also a regular editorial contributor to the Ogden Standard Examiner.

For recreation, Mike runs, somewhat slowly; he also bikes and skis, a bit more quickly than he runs.