The Role of Diversity for Economic Development in Utah 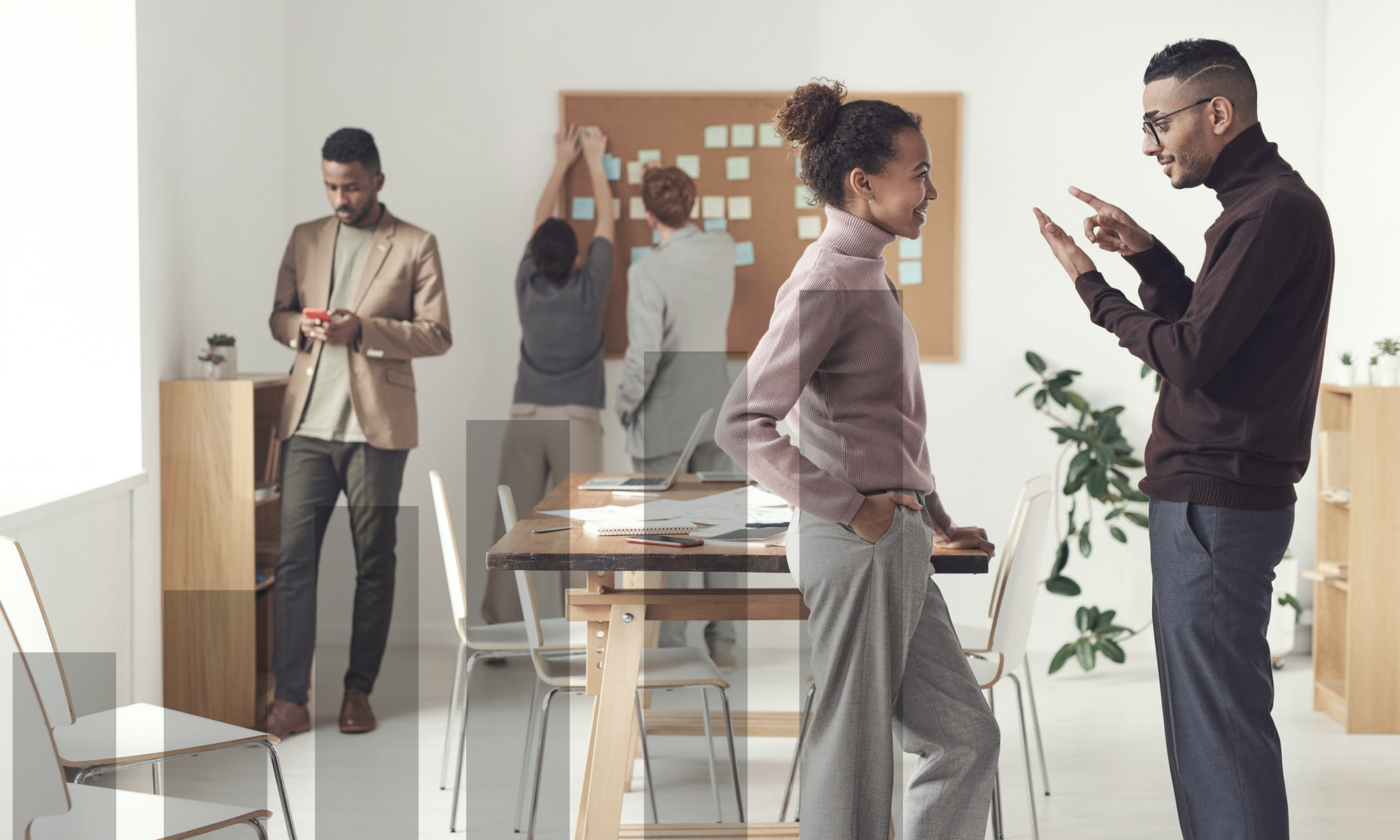 About one year ago, the Utah Legislature was presented with ‘A Plan to Elevate Utah’s Economic Success’ by the Governor’s Office of Economic Development (GOED). This plan was the outcome of a comprehensive effort to tap Utah’s best minds with respect to economic development in order to help chart the future course for the state’s economy. Not surprisingly, the plan advocates to build on Utah’s economic success, measured by economic indicators such as the unemployment rate, average weekly earnings, employment growth and average labor force participation rates.

It is a well-known fact that those indicators are historically substantially stronger for Utah when compared to the data for the overall U.S. economy. Economically, Utah is doing well. One ingredient of this success is the diversity of the Utah economy. According to the Kem Gardner Institute’s economic report, Utah holds the top spot in terms of the state-level diversity index, indicating that Utah has a healthy industry mix where no industry or employer is overly large, thus avoiding exposure to business downturns that hit particular industries – think the real estate sector during the Great Recession in 2008. Utah is economically strong and resilient because of diversity in its industry mix.

However, what about the diversity of Utah’s population and the work of diversity, equity and inclusion of underrepresented populations? While Utah is much less diverse in terms of race and ethnic make-up of its population than the U.S. as a whole, state demographers show a marked increase in the mix of the state’s population with respect to race and ethnicity, including age and family commitments.

Utah is becoming more culturally and ethnically diverse. For example, West Valley City, Utah’s second-largest city, is already a minority-majority city in terms of race and ethnicity with a large Hispanic population. Ogden City has over 30% of its population identified as Hispanic or Latino, but the Ogden School District is minority-majority as well, with over half of all students enrolled from Hispanic descent and other minority groups. So, what is the role of this different kind of diversity, the diversity of the population and workforce, for the economic development of the state? What is the business case for diversity in the workplace?

A publication by the World Economic Forum states that the business case for diversity is now overwhelming. For example, companies with more diverse leadership teams report higher innovation revenue. A McKinsey report shows that companies with more gender and ethnic diversity are more likely to outperform peer institutions in terms of their financial performance and that gender diversity on corporate boards is correlated with higher profitability.
Utah’s economic success has been achieved with a population and a workforce that is less diverse in terms of race and ethnicity when compared to the U.S. as a whole. However, Utah’s population is quickly becoming more diverse. While the ingredients to economic success are manifold, Utah needs to explicitly acknowledge the role of diversity, equity and inclusion with respect to race, ethnicity, gender and gender orientation when it comes to economic development.

Reports on Utah’s economy tout its diversity with respect to the various businesses and industries its economy is made up of, but lacks focus on who the population and workforce of the future is.

Utah has made some strides in being more intentional in supporting diverse populations by establishing ethnic chambers of commerce about two decades ago. Those historic efforts are known as “The legacy initiative of Gov. Jon M. Huntsman Jr. and Gov. Gary R. Herbert.” There needs to be a plan to build on this legacy initiative. Without more intentional reflection of the value that a diverse population brings to the financial success of the state, the current strategy for economic development is incomplete. The Governor, GOED, Utah State Legislature, business, civic and faith-based leaders are in a position to act.

The state will continue to need a diverse mix of industries. The state, however, needs to make sure that diverse groups of people foster the success of its businesses and are in turn supported. The state needs to take advantage of inclusion as the higher aspect of diversity to ensure economic development successes in the future. 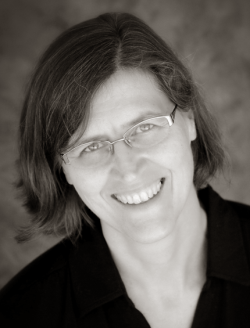 Geide-Stevenson is a native of Germany and holds the degree of Diplom-Volkswirt from the Julius Maximilian University of Würzburg. She earned her PhD in economics from the State University of New York at Buffalo. Her teaching focuses on global macroeconomics, international finance, money and banking. She has taught in the Goddard School MBA program since its inception and is a regular contributor to the department’s capstone course in research methods.

Geide-Stevenson’s research started out with a focus on international trade and factor movements in the context of different social policies among countries. More recently, her work has moved to the area of teaching and pedagogy and general economics.