Mozwoc Project is a collaboration between students, faculty, 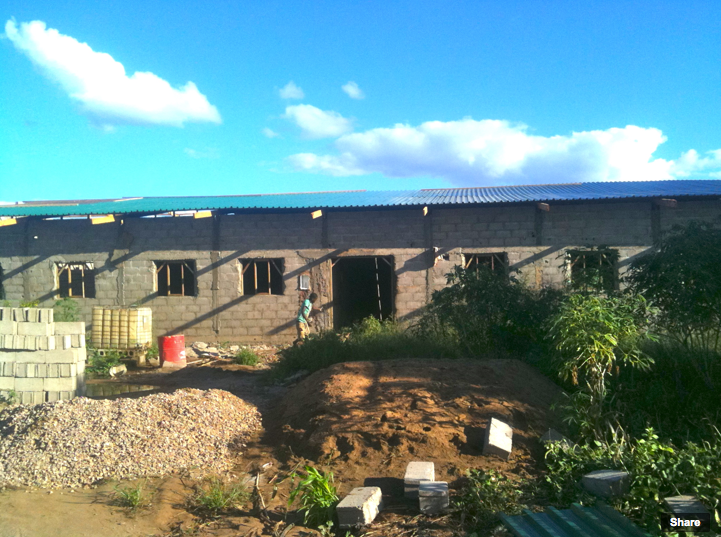 and staff at WSU and the nonprofit organization. The goal of

advance their educations. “David and Charlotte Hamblin, who

are behind No Poor Among Us, have traveled to Africa quite a

bit, and they found this area that was in great need, lots of poor

and lots of people struggling there,” said Charlene Nelson from

WSU Career Services. “They knew they wanted to help, so they

had previously procured a building that was formerly a meat-packing plant, and they turned it into an egg co-op to

give the women there the ability to earn money to sustain and to help educate their children.”

In this area of Mozambique, children cannot go to school unless they buy uniforms and books. Most of the children

aren’t educated, especially the young girls. NPAU.org, the website for No Poor Among Us, states that “it costs us

around $15 to make and distribute a uniform.” For many youngsters in Mozambique, the inability to pay for a

uniform and school supplies is the only thing that stands between them and an education.

In the spring 2014 semester, WSU offered a class to prepare students for the trip to Mozambique. The class titled

studies to teach students about Mozambique. Nelson urged students who are interested in coming on the trip to

Mozambique but worried about raising funds for the trip. “Come talk to us about ways you can fundraise. If you

really want to go, you just start fundraising; you can find businesses that will sponsor you. You’ve got quite a bit of

time ahead of you to do that.”

“Because the women are so oppressed in Mozambique, it will provide them with the place where they can learn

and grow and where they can have hope, because these women don’t have any hope,” said Julie Rich, geography

professor at WSU. “(The students are) gaining a better grounding and understanding of the country of

Mozambique by looking at these different parameters.” 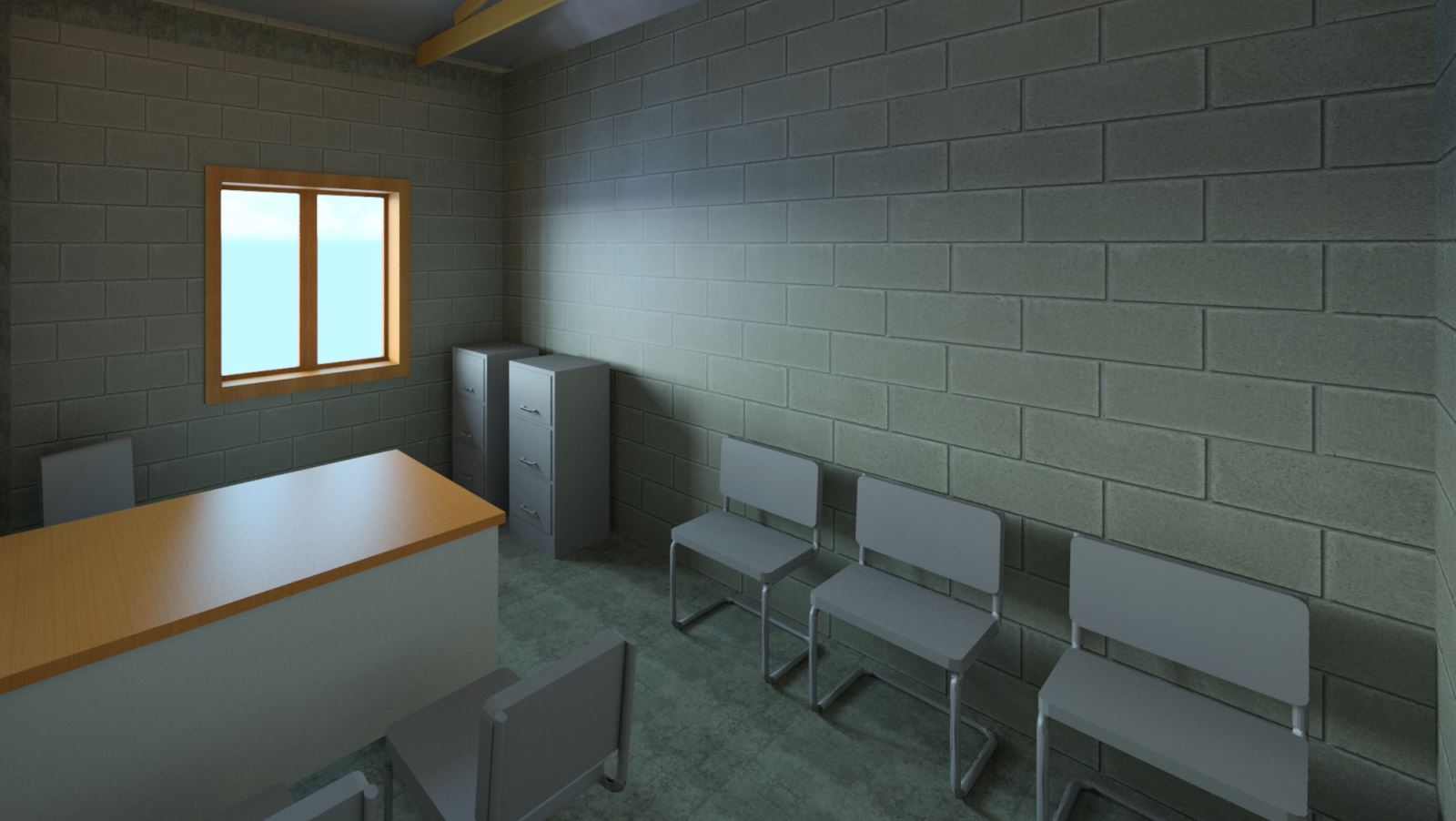 In May, the class will travel to Mozambique to put the finishing touches

Mozambique. Rich said that by the time the students arrive, the center

will be 90 percent complete.

center for the women who go there. The center will be built in Boane, a town right outside the capital city of

Maputo. The projects will include teaching the women to raise chickens so they can sell the eggs at the local

market, teaching crafts and math, and bringing health and hygiene kits over.

“Their lives will be improved, (the lives of) their children will be

improved, so the trajectory of the entire country is upward,” said Rich of

the women of Mozambique.

The group targeted $50,000 to build the center. So far the class has

reached $47,000. Once the goal is reached, the excess money will be

used to help students pay for the trip.

problem-solving skills to come up with solutions to raise the money for the center. Peterson said this whole project

difference in the world.

Those who wish to learn more about the center or how they can help can visit Mozwoc.blogspot.com.