Over the past year and a half, we have witnessed a constant state of unrest. Be it civil, political, or otherwise, the protests, debates, 24/7 news cycles, podcast, and social media has given us a first-hand glimpse. One of the components that have been expressed on various levels has been a section of our First Amendment right, Freedom of Speech.

What we aim to explore in this year's Annual Diversity Conference theme:

In this work of learning to have better discourse and advocacy for each other, we continue to strive for a better understanding of topics that impact us all. 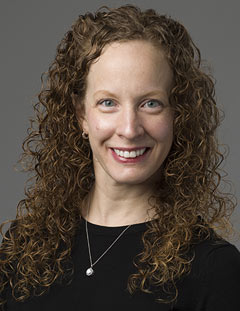 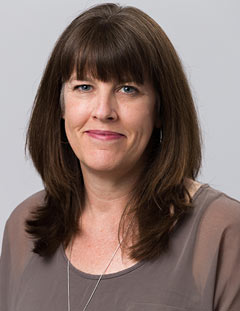 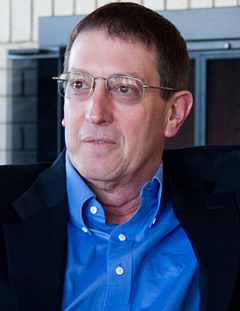 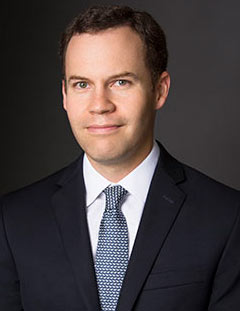 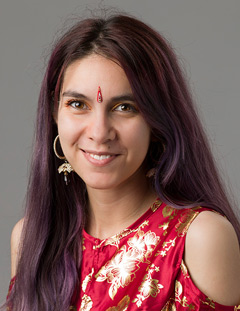 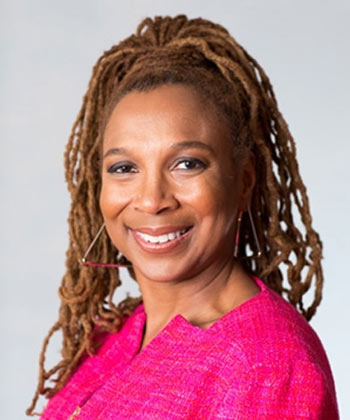 Kimberlé Crenshaw is the co-founder and Executive Director of the African American Policy Forum, a gender and racial justice legal think tank, and the founder and Executive Director of the Center for Intersectionality and Social Policy Studies at Columbia Law School. She is the Promise Institute Professor at UCLA Law School and the Isidor and Seville Sulzbacher at Columbia Law School, and is a leading authority on Civil Rights, Black feminist legal theory, and race, racism and the law.

She is popularly known for her development of “intersectionality,” “Critical Race Theory,” and the #SayHerName campaign, and was recently named the most cited woman legal scholar in law. She hosts the popular podcast Intersectionality Matters!, and since March has moderated the widely impactful webinar series Under The Blacklight: The Intersectional Vulnerabilities that the Twin Pandemics Lay Bare, which over the course of five months has convened almost 20 times to discuss the lethal intersection of pre-existing inequalities, opportunistic disease, and police violence. The series serves as a snapshot of a uniquely disruptive moment in American history. Based on interviews with the mothers of Black women slain by police, she has co-authored a play entitled “Say Her Name: The Lives that Should Have Been.” The plot entangles the stories of six women, victims of police violence and their mothers, to weave a tapestry of intergenerational loss, grief, resistance, and rebirth.

In 2019, she was named one of the ten most important thinkers in the world by Prospect Magazine and writes a column for The New Republic. She is a frequent contributor on MSNBC and NPR. She is a leading voice in calling for a gender-inclusive approach to racial justice interventions, and alongside the #SayHerName campaign, has spearheaded the “Why We Can’t Wait” campaign and co-authored Black Girls Matter: Pushed Out, Overpoliced and Underprotected and Say Her Name: Resisting Police Brutality Against Black Women.

Her groundbreaking work on “Intersectionality” has traveled globally and was influential in shaping the South African equality clause. She has held visiting professorships at the London School of Economics and the European Institute and was the Fulbright Chair in South America. Crenshaw authored the background paper on gender and race discrimination for the World Conference on Racism and has given talks on race and gender justice around the world. She received her J.D. from Harvard, L.L.M. from University of Wisconsin, and B.A. from Cornell University. She sits on the Boards of VDay, and the Algorithmic Justice League.

For more information or to request accommodations in relation to a disability, contact Tia Nero at tianero@weber.edu