*Applications are no longer being accepted. 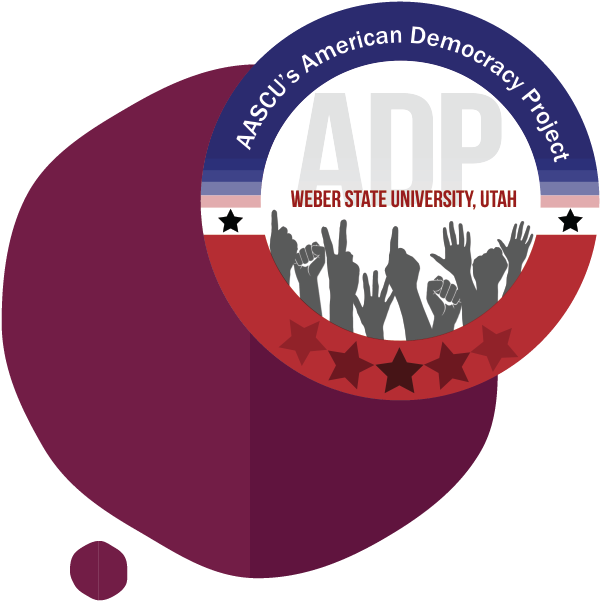 The American Democracy Project (ADP) is a multi-campus initiative focused on public higher education’s role in preparing the next generation of informed, engaged citizens for our democracy. The project began in 2003 as an initiative of the American Association of State Colleges and Universities (AASCU), in partnership with The New York Times.

American Democracy Project campuses observe and participate in a series of Special Days of Action and Reflection. While we strive as a project to drive civic engagement deeper into the curriculum and co-curriculum of our campuses in long-term, lasting ways, we also recognize the importance of specific days of celebration. The special days in action and reflection that ADP observes include: 9/11 National Day of Service and Remembrance (September 11), Constitution Day and Citizenship Day (September 17), Martin Luther King, Jr. Day of Service (January 16, 2012), and Earth Day (April 22).

The goal of the American Democracy Project is to produce graduates who are committed to being knowledgeable, involved citizens in their communities. The 250 participating colleges and universities, as members of the American Association of State Colleges and Universities, have been described as “Stewards of Place.” As today’s undergraduates complete their studies and return to their communities, universities must prepare the next generation of citizens to become tomorrow’s “Stewards of Place.”

All seven of these initiatives bring attention to a national issue. A variety of materials, program ideas, and recommendations for campuses participating in the ADP were developed through the Civic Engagement in Action Series. 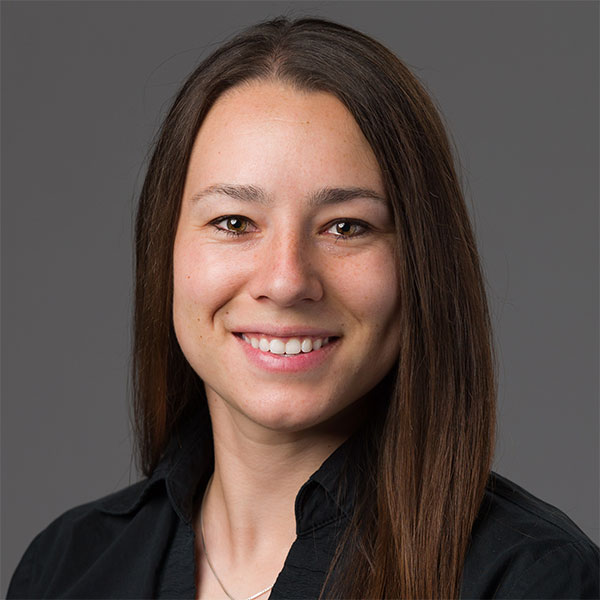 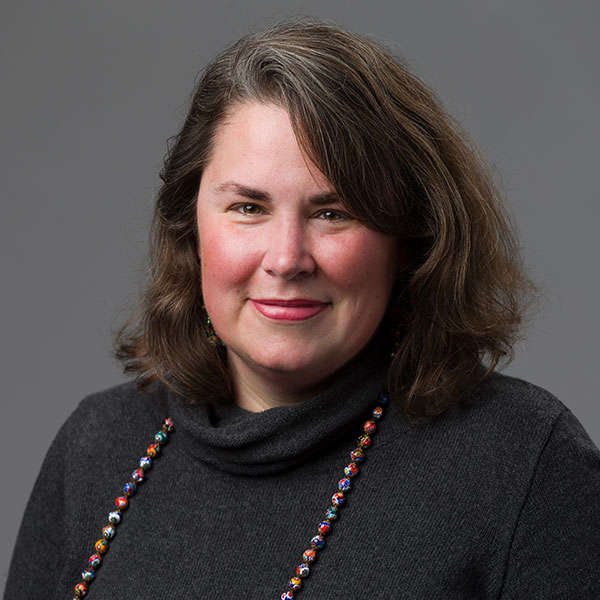 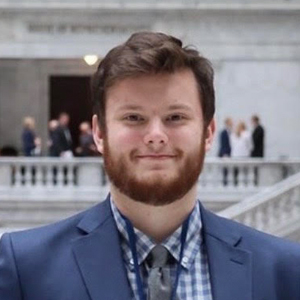 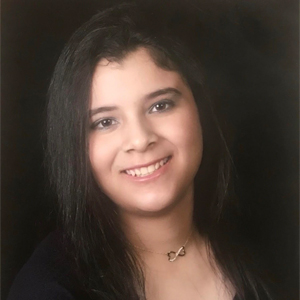 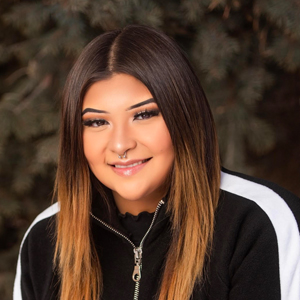 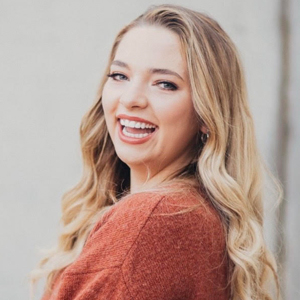 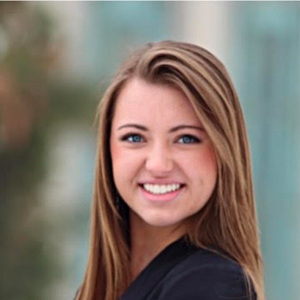