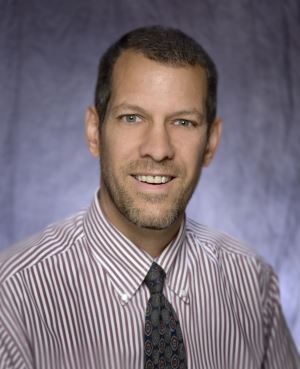 He began his service to WSU in 2002.  A native of Taylorsville, Utah, Dr. Tarbox graduated from Cottonwood High School and attended Snow College where he played on the baseball team. He graduated from BYU with a BA degree in Communications where he was named the "Outstanding Student" of the Communications department.  He later obtained an MBA from BYU.

He went on to earn an Ed.D. in Educational Leadership and Policy from the University of Utah. Dr. Tarbox came to WSU from the Utah State Board of Regents where he worked in various capacities for 10 years.

From 1993 to 1996, he worked in the governor's office as a budget and planning analyst.

His wife, Maurie, completed a bachelor's degree in Music Performance.  She and their four children have performed in Utah Musical Theatre productions at Weber State.