The Election of 2016: What Happened and What Does it Mean?

OGDEN, Utah — The new year will bring with it a new U.S. president, Donald Trump, along with questions about what the change in administration will be like. Leah Murray, a political science professor at Weber State University, will discuss the 2016 election as part of the Weber Historical Society Lecture Series, Jan. 9 at 7 p.m. in the Hurst Center Dumke Legacy Hall. 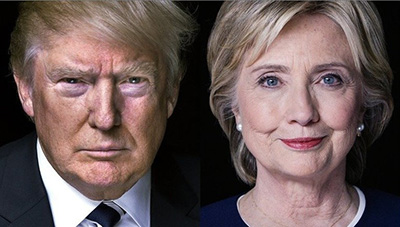 During Murray’s lecture, “The Election of 2016: What Happened and What Does it Mean,” she will explore the presidential election and answer questions about how different groups in the nation voted, what will happen next and how it compares to larger global trends.

Murray will also address questions about the Electoral College, since this election has left many people skeptical of the system used to select the nation’s president.

“This is an important topic as Clinton won the popular vote but is not president,” Murray said. “People do not understand how that happens, so we will discuss the process.”

Murray said poll predictions were another source of confusion during the election. Predictions cast Hillary Clinton as the likely victor, and many voters approached the election believing Donald Trump had a slim chance of winning. During her lecture, Murray will explain how the predictions were so inaccurate.