OGDEN, Utah — For the fifth time in U.S. history, the president-elect isn’t the candidate with the most popular votes. Weber State University will hold a panel to debate the pros and cons of the Electoral College used to select the nation’s president, Dec. 5 at 11:30 a.m. in the Shepherd Union Lair. 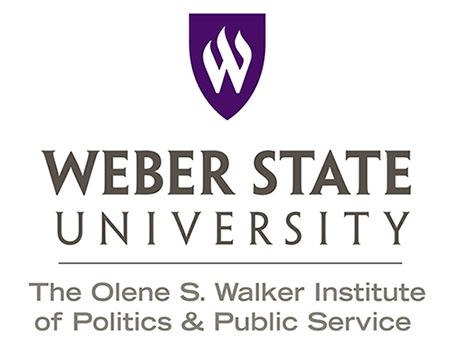 The Olene S. Walker Institute of Politics & Public Service will co-host the debate with the Weber County League of Women Voters. The public is invited to attend this free event to learn more about the rationale behind electoral votes and the push for a direct popular election.

Political science professors Thom Kuehls and Leah Murray will debate and discuss the role of the Electoral College. Murray will argue in defense of the electoral voting system and Kuehls will argue in favor of the popular vote.

"The Walker Institute was created to foster active democratic citizenship,” said Carol McNamara, Walker Institute director and debate moderator. “The subject of the Electoral College is currently under the microscope, and we wanted to host a serious discussion of the two sides of the argument to help students and the public understand what is at stake. When citizens hear thoughtful arguments on both sides of an issue, we believe they can make informed decisions and are more likely to stay engaged in the political process."

Despite Hillary Clinton’s loss to Donald Trump, her lead in the popular vote has renewed the debate about the Electoral College. The last time a presidential candidate lost the White House while winning the popular vote was in 2000, when Al Gore lost to George W. Bush.

“The League of Women Voters promotes voting and participating in community issues,” said Terri McCulloch, president of the Weber County League of Women Voters. “With the recent election, the Electoral College is an active issue and discussing this topic is very appropriate. The league supports an educated community.”