The event, hosted by the WSU Women’s Center, will raise money for survivors of sexual and domestic violence. Half of the proceeds from the night will go to the YCC Family Crisis Center in Ogden. The remainder of money will go to the Safe@Weber survivor fund, which offers emergency funding to help individuals dealing with unexpected costs related to sexual assault or domestic violence. 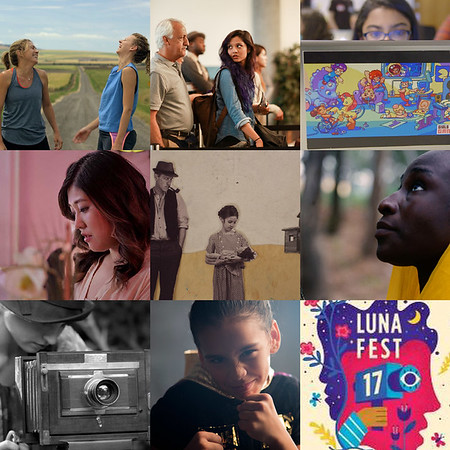 LUNAFEST was created in 2000 by the makers of Clif and Luna nutrition bars. It was the first all-women traveling film festival. Since then, the event has expanded to 175 cities across the country.

This is the third time the Women’s Center has brought the festival to Ogden. In the past two years of hosting the event, they have raised more than $6,000. Last year, money raised benefitted breast cancer research and Safe@Weber.

“This is a great way for anyone to watch some awesome short films and support survivors,” said Stephanie McClure, Women’s Center director. “It’s also a way to become involved in the #metoo movement locally.”

Each of the films screened will showcase the work of talented female directors from around the world. Among the nine films, this year’s lineup includes a profile of a 10-year-old girl who wants to be a professional boxer and a documentary about a daughter finding joy again after her mother’s death. Other films span various genres including comedy, drama and animation.

Prior to the screening, a community partner fair, with information about local resources and non-profit organizations, will take place in Shepherd Union Fireplace Lounge.

Tickets can be purchased online and are $10 for WSU students or $15 for community members.