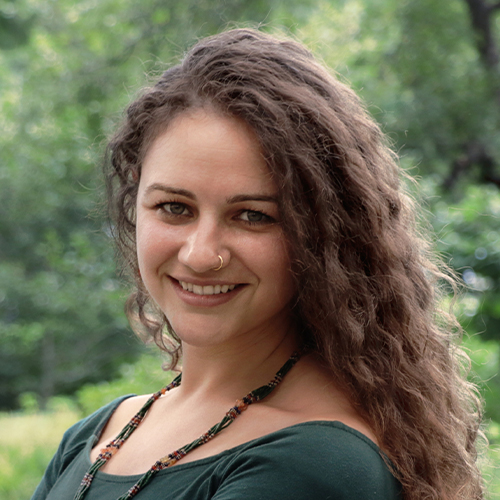 Thursday, March 17 at 3:30 p.m. | Constitutional Climate Litigation in Utah: The Case for a Livable Future for Utah’s Youth

Amira Mikhail earned her J.D. at the Washington College of Law at American University (WCL) in 2016, where she focused on international human rights law. Following law school, Amira worked as a legal fellow with Robert F. Kennedy Human Rights and subsequently as the founding director of Eshhad, a nonprofit that documents sectarian incidents against religious, ethnic, and cultural minorities in the Middle East. Following her fellowship, she worked with the International Refugee Assistance Project (IRAP) as an Equal Justice Works Fellow for one year before continuing as a Staff and then Senior Staff Attorney. At IRAP she represented refugees and displaced persons with a focus on family unity. Now as a Staff Attorney at Our Children’s Trust, Amira provides support in various aspects of OCT’s litigation in state and federal cases. In her free time, Amira enjoys climbing, hiking, trail running, playing the piano and violin, and reading.